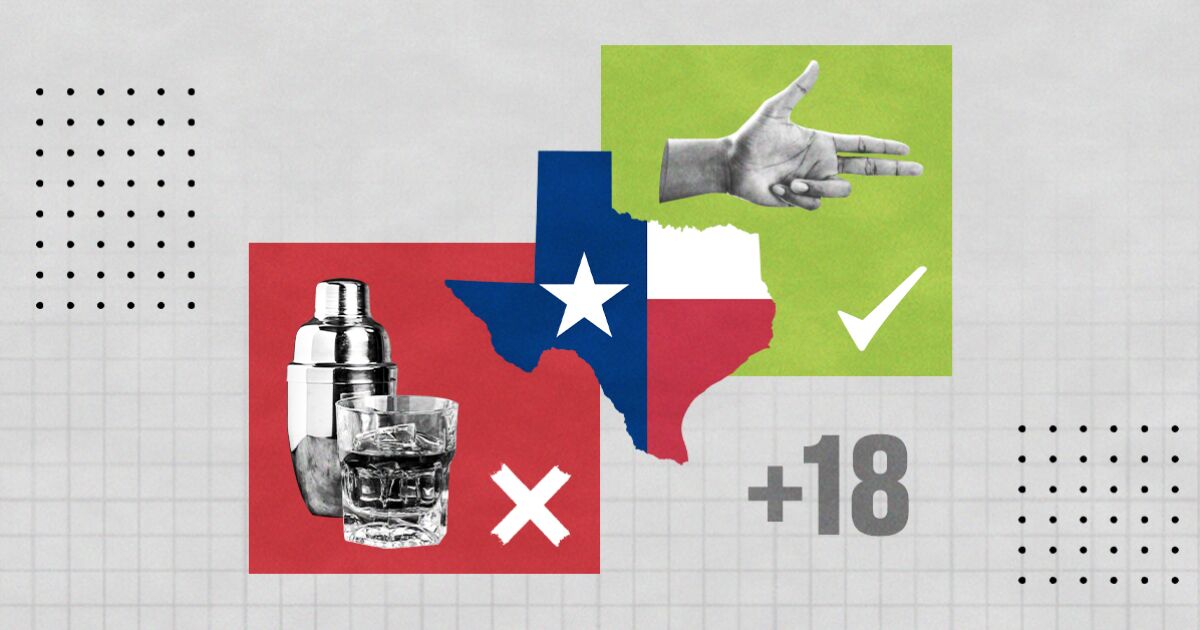 But even before then, over-the-counter AR-15s had already proven their worth in the series of shootings that have left the United States in mourning.

“There is no important difference between (these rifles) and military weapons,” highlights the Violence Policy Center, a specialized think tank.

Whether during the July 2012 massacre at a Colorado movie theater (82 victims, 12 dead), the massacre five months later at a Connecticut elementary school (26 dead, 20 children), or the December 2015 jihadist attack on San Bernardino in California (36 people affected, 14 dead), these light rifles equipped with high-capacity magazines of up to 30 bullets and more were used.

“These weapons are used to commit terrible acts. They are called perfect killing machines. They propel bullets at breakneck speeds that pass through bodies and cause terrible carnage,” Joe Biden, then Barack Obama’s vice president, declared in 2016.

In 1994, the US Congress passed a law that banned assault rifles and some high-capacity magazines for ten years. The ban expired in 2004 and has never been renewed since then, despite multiple attempts. The idea of ​​a legislative backlash on the issue faded away.

In fact, the market for these extremely dangerous rifles is booming. Manufacturers present them as hunting, sports or recreational objects, or as the best answer to the need for self-defense of Americans.