By AlexOctober 6, 2022No Comments5 Mins Read 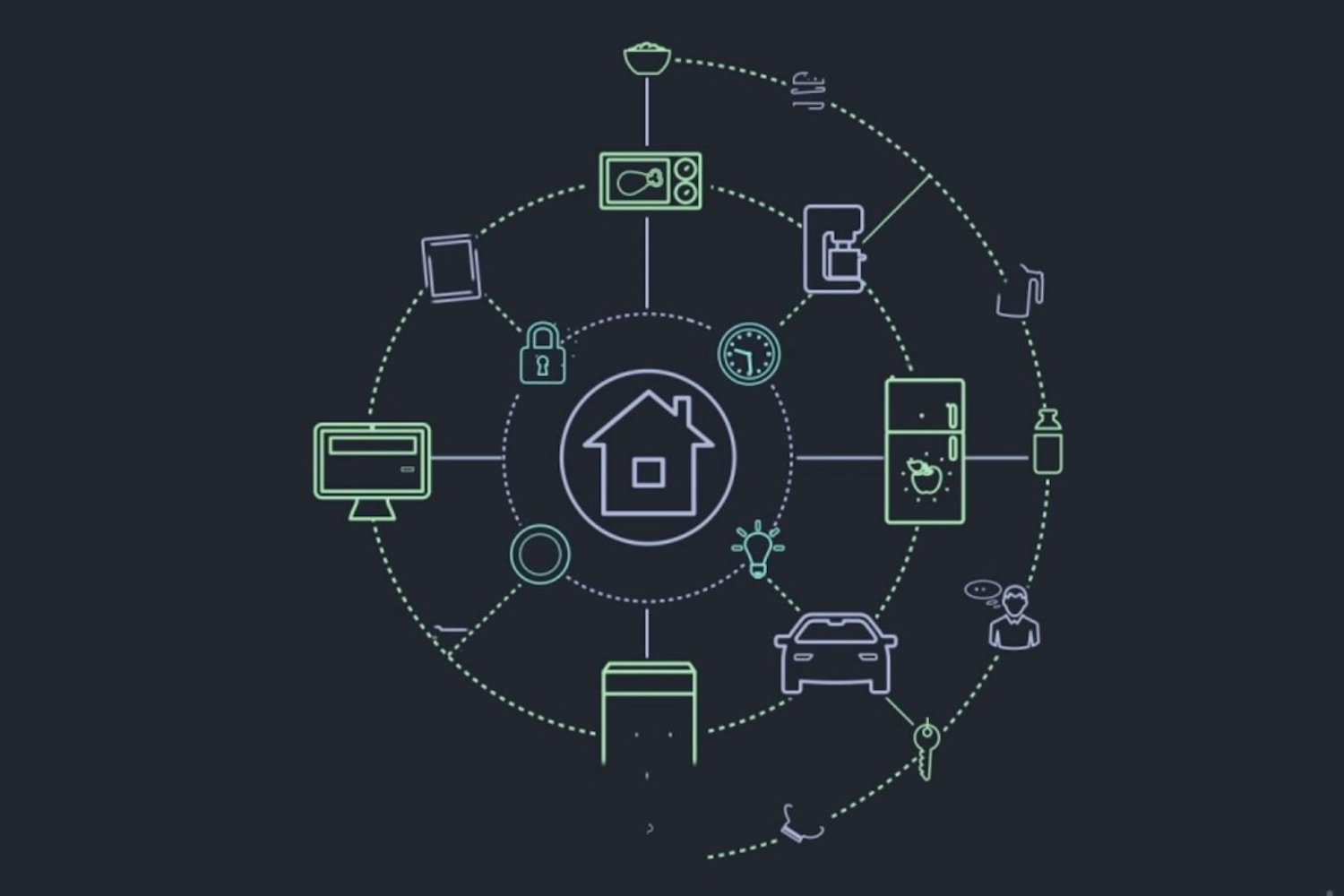 The interoperability of smart home devices is an absolute disaster. Between its compatibility with different ecosystems, to its joint operation with other devices, even with the same brand. It is a disaster. For this reason, the large companies that are immersed in the connected home have been trying to solve it for some time. And the answer is Matter.

We have already told you about Matter on occasion. It is a standard promoted by the Connectivity Standards Alliance (CSA) of which companies such as Apple, Google, Amazon, Samsung, Philips, etc. are part. The idea is that Matter devices are compatible with each other and between the different ecosystems, eliminating at a stroke the problems that currently exist.

However, Matter has not been without problems and delays, since it should have arrived last year, but was delayed on several occasions. Now, and officially, the CSA has announced that Matter 1.0, the first specification of the standard, It is now available for manufacturers to implement. The direct consequence is that, from here to the future, your smart home devices will stop sucking.

Index hide
1 All compatible with all and, in the middle, Matter
2 Wi-Fi and Thread: two of the most important points of Matter
3 Big manufacturers switch to Matter
3.1 Ikea, Apple, Aqara, Amazon… everything will make the leap

All compatible with all and, in the middle, Matter

In other words, all manufacturers who want to launch new products (or update current ones) have at their disposal a standard that will make all products interoperable that will work with all brands and platforms with greater privacy, security and simplicity for consumers. This means that if you see the Matter logo from now on, no matter you use Google, Apple or Alexa, it will work. And transparently.

In fact, Apple already includes mentions and system menus for Matter in the beta of its operating system, although compatibility is not yet official. However, Matter is not just a simple way to connect your smart home devices, it is a complete set that wants to revolutionize the IoT ecosystem.

Wi-Fi and Thread: two of the most important points of Matter

According to the CSA, more than just a specification, the Matter 1.0 standard also includes specific tools for manufacturers and, above all, Matter’s underlying network technologies which is the most important point: Wi-Fi and Thread.

On the one hand, Wi-Fi integration allows Matter devices to interact over a high-bandwidth local network and enables smart home devices to communicate with the cloud. Thread, for its part, provides a mesh network and is especially efficient in terms of efficiency and, above all, creliable in operation.

Read:  Iranian police warn they will act 'with all their might' against protests

However, they are not the only communication and connection systems that are implemented in the standard. This initial version of Matter supports Ethernet, Wi-Fi, and Thread, and uses Bluetooth Low Energy for device start-up.

The initial device type list is somewhat more limited: lighting and electrical (i.e., lights and plugs), HVAC controllers, shades and shades, security and safety sensors, door locks, and media devices, including televisions, as well as hubs and their applications. The video is out for now.

Now it remains to be seen who will be left out. Many devices, especially cheap ones, are not likely to upgrade to Matter, and some manufacturers will not want to adapt to the standard. At the moment the big ones go all-in with Matter.

Ikea, Apple, Aqara, Amazon… everything will make the leap

Google announced that all of its Nest smart speakers and displays will be upgraded to be Matter controllers, including the Nest Hub Max, Nest Hub (2nd Gen), and its Nest Wifi routers, which will be Thread routers. Signify has also confirmed that its bridge (the Philips Hue one) will be upgraded to Matter.

For its part, Amazon will update all Echo, Echo Dot, Echo Show, Echo Plus, Echo Flex and Echo Studio to be compatible with Matter, and also those that come in the future. Eve has also confirmed that all of her Thread-enabled devices are ready to upgrade to Matter.

Another big player in the connected home, Xioami/Aqara has announced that Aqara will bring Matter support to its existing Zigbee via (OTA) based products, albeit only to newer hubs like the M2 and M1S.

The software update will also expose Aqara’s secondary devices to Matter, allowing them to will allow to connect with other third-party devices compatible with Matter. Ikea already has a Matter-compatible hub ready to launch in the coming weeks.

However, it is not very clear what will happen to the collection of hubs from different manufacturers. At the moment, everyone points to updating their current hubs, but there does not seem to be a will for the user to be able to unify secondary products without the manufacturer’s hub, at least those without Thread implementation.

Matter is supposed to want to simplify the connected home, and sure interoperability is more than guaranteed, but still, Matter 1.0 is still aiming for We will not be able to get rid, in the short term, of the collection of hubs that we currently have connected to the router.