What does DC mean? They finally reveal the meaning of the acronyms! 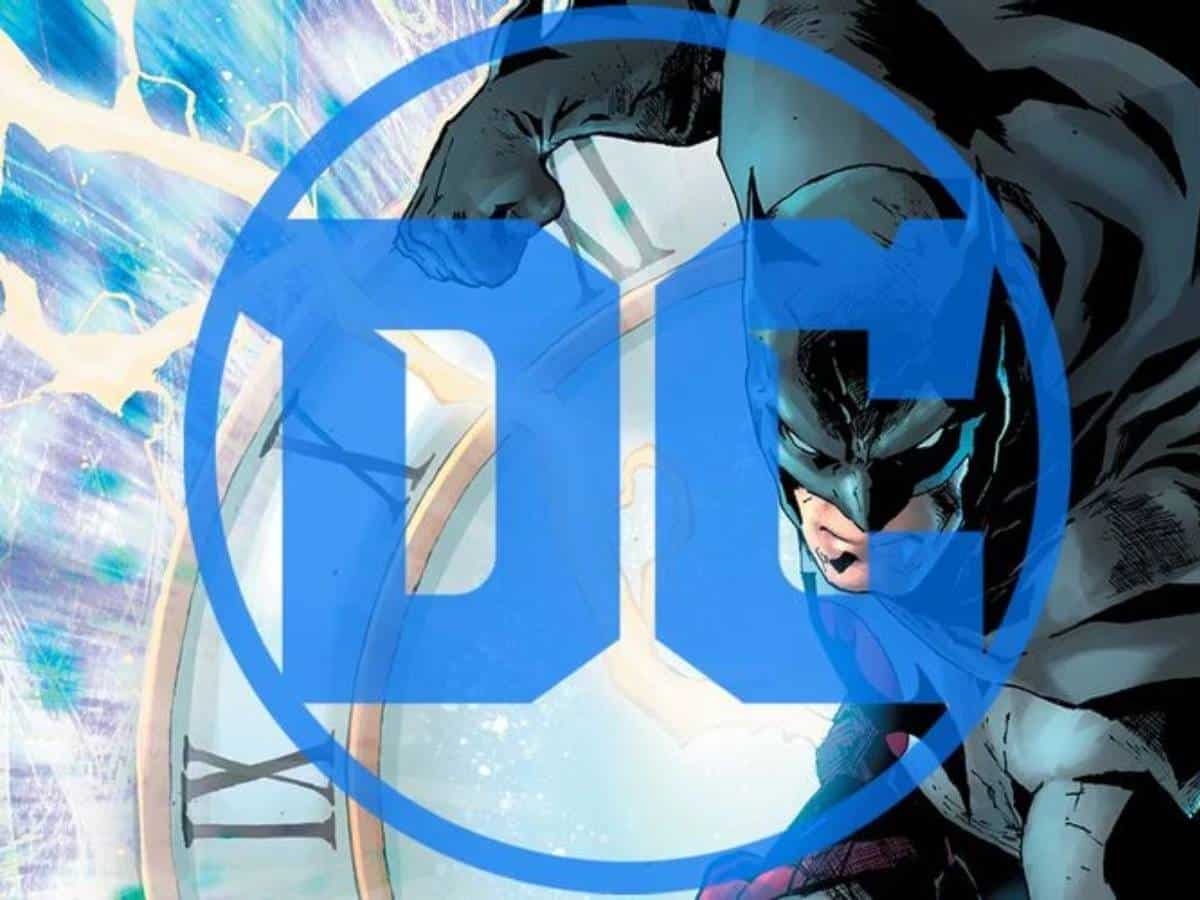 Share
Facebook Twitter LinkedIn Pinterest Email
Index hide
1 DC Comics is known, but what do the acronyms mean? What is DC and what is C? Now a comic has finally revealed the truth!
1.1 The different plots of the superheroic multiverse

DC Comics is known, but what do the acronyms mean? What is DC and what is C? Now a comic has finally revealed the truth!

Batman has just given a new meaning to the letters ‘D’ and ‘C’ in the DC Universe. The prologue of Flashpoint Beyond has revealed that the Bat Man uses the name “Divine Continuum” to describe everything that is related to the superheroic multiverse of this editorial. He’s trying to crack the code of the universe. He has come up with the all-encompassing term to describe Batman’s shared universe, SupermanWonder Woman and company.

At number zero Flashpoint Beyondwork of Geoff Johns, Eduardo Riso, trish Mulivill Y Rob Leighthe story focuses on the return of thomas wayne to the universe of flash point. Somehow, that universe has returned to DC Comics. However, one of the big twists occurs in the second epilogue comic. It reveals Batman’s investigations into the changes in the multiverse’s timelines and the Masters of Time. Readers see the notes of the Crusader of the Cloak and you can read the term “Divine Continuum” with a circle “D” and “C”, giving a new meaning to the DC logo that is the flagship of the publisher. Check out the sequence we talked about!

What do you think of this detail?

The different plots of the superheroic multiverse

“Space”, also known as the Omniverse, is divided into the Multiverse and the Dark Multiverse. It also ends up reaching the Sphere of the Gods, which is where Heaven, Hell, Apokolips and Sleep exist. Meanwhile, DC Comics’ “Time” (hypertime) is divided into two different fabrics: Limbo and Vanishing Point. In the latter operate the Masters of Time, including Rip Hunter. The “Divine Continuum” is one of the most direct ways in which superhero comics have described the complex nature and hierarchy of the DC Universe. In addition, it has given a new meaning to the acronym, beyond “Detective Comics”!

Read:  Reveal a lot of details of ARK 2, which will come to Xbox Game Pass at launch

The Earth’s core stopped, what does this mean and how can it influence the behavior of the planet?