Home News What do we know about the person responsible for the Uvalde, Texas... 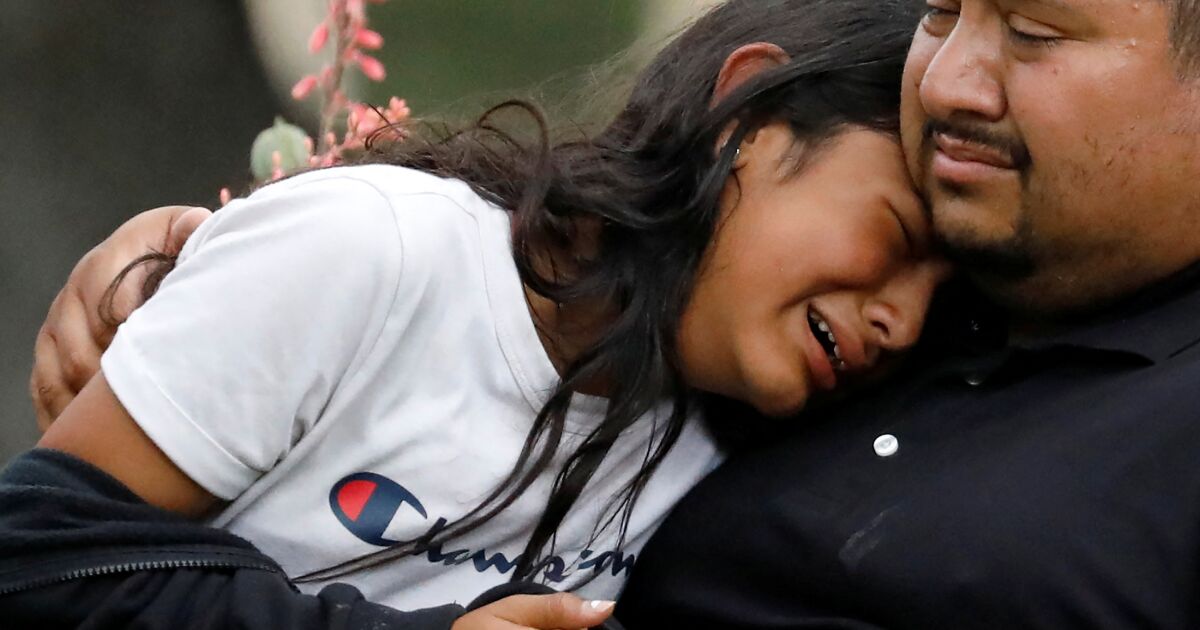 A police photo that circulated in the local media shows a young man with shoulder-length brown hair, a pale and expressionless face.

Before committing this murder, he would have “shot his grandmother,” Abbott continued, emphasizing that he was unaware of the links between the two events.

Texas school shooting leaves at least 16 dead, 14 of them children

According to a local legislator, the woman was transported to a hospital in San Antonio.

San Antonio University Health Hospital confirmed that it admitted a 66-year-old woman in “critical condition” after being shot, without confirming her identity.

Then, equipped with a bulletproof vest and a rifle, according to Sergeant Erick Estrada of the Texas Department of Safety, the young man fled in a car that he abandoned near Robb Elementary School after suffering a “spectacular accident.”

Around 11:30 am local time, after being found by police, the assailant ran into the school and opened fire in several classrooms, Sgt. Estrada told CNN.

End of the year

For the students, ten years old at the most, and the teachers of this school of 500 students, mostly Hispanics, the end of the year was set for Thursday.

The officer clarified that local police had not reported any car chases, which seems to suggest that the traffic accident was unprovoked.

the 12-year-old Senegalese who built a telescope with wire, cans and...

the story of twins separated at birth

This is how the AWACS planes that monitor the sky of... 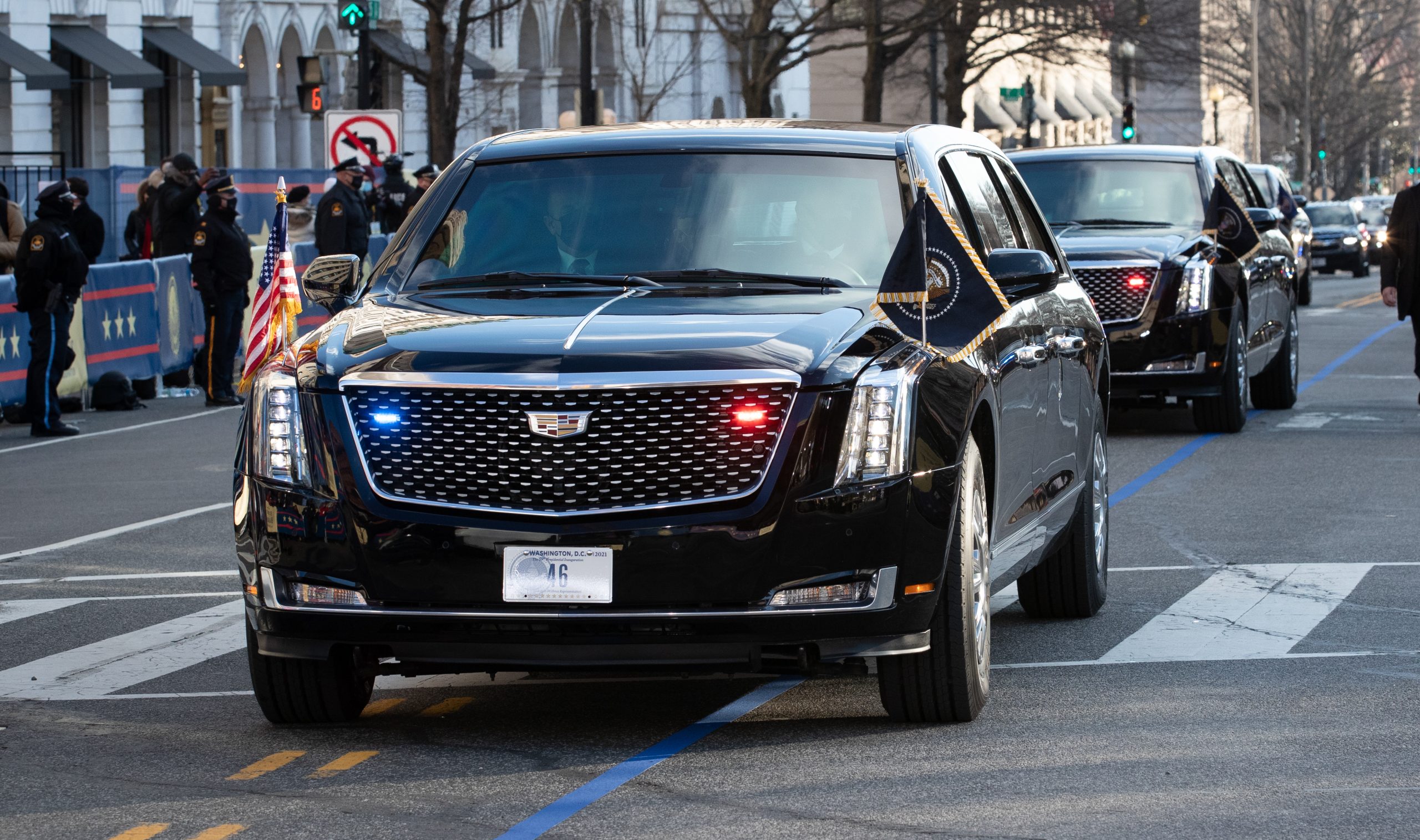 all about the beastly limousine that transports Joe Biden 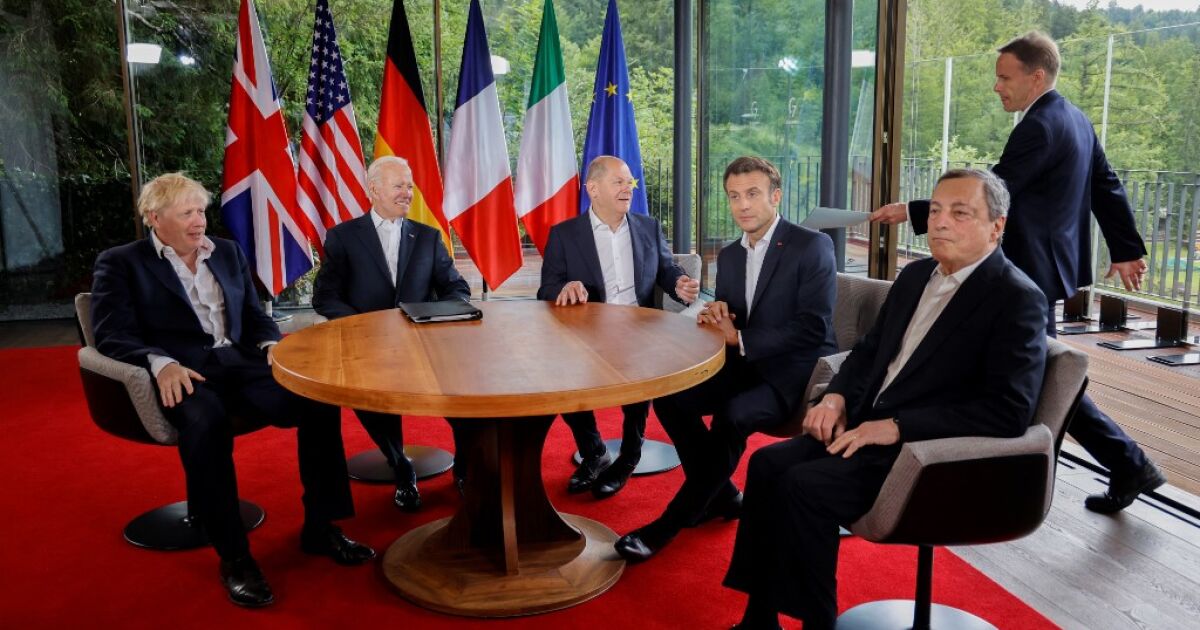 The G7 finally hardens its tone against China