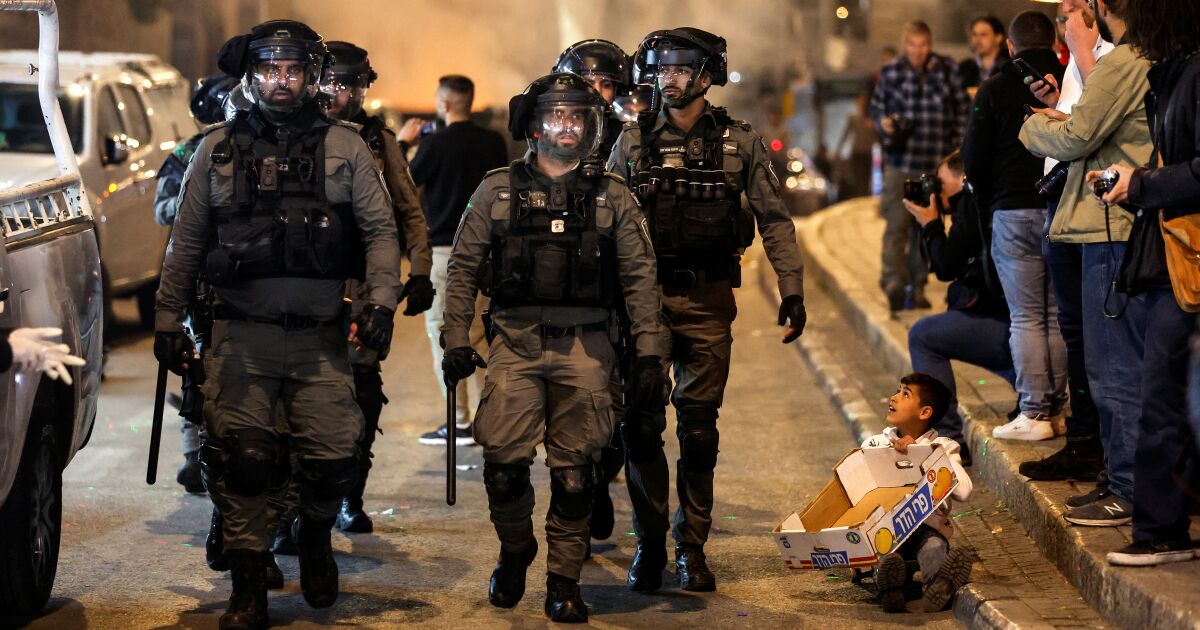 The 26-year-old man, provisionally identified as Diaa Hamarsheh, took advantage of the darkness of the night (it was 8 p.m. Israeli time) and fired first at the balconies of nearby buildings, then at a food store and then at cars, killing five people, including two Ukrainians residing in the country.

Like the Ighbariah brothers, Hamarsheh was killed when confronted by Israeli security agents who came to confront him.

The reaction of the Israeli government

Faced with the attacks, Bennett announced on Wednesday of this week a reinforcement of surveillance and intelligence operations, both by the police and by the internal secret services and the IDF.

“We are living through a wave of murderous terrorism and, as in all previous waves, we will win, together,” the prime minister said in a recorded message.

Bennett reported that “from now on,” soldiers, both recruits and career and reserve, from “rifle 3” level onwards, will carry their weapons with them when they leave their barracks.

(In calmer times, soldiers often leave their more sophisticated weapons at their bases and carry only service pistols when leaving.)

In addition, the prime minister continued, “we are evaluating a broader framework to involve civilian volunteers who want to help” in security tasks.