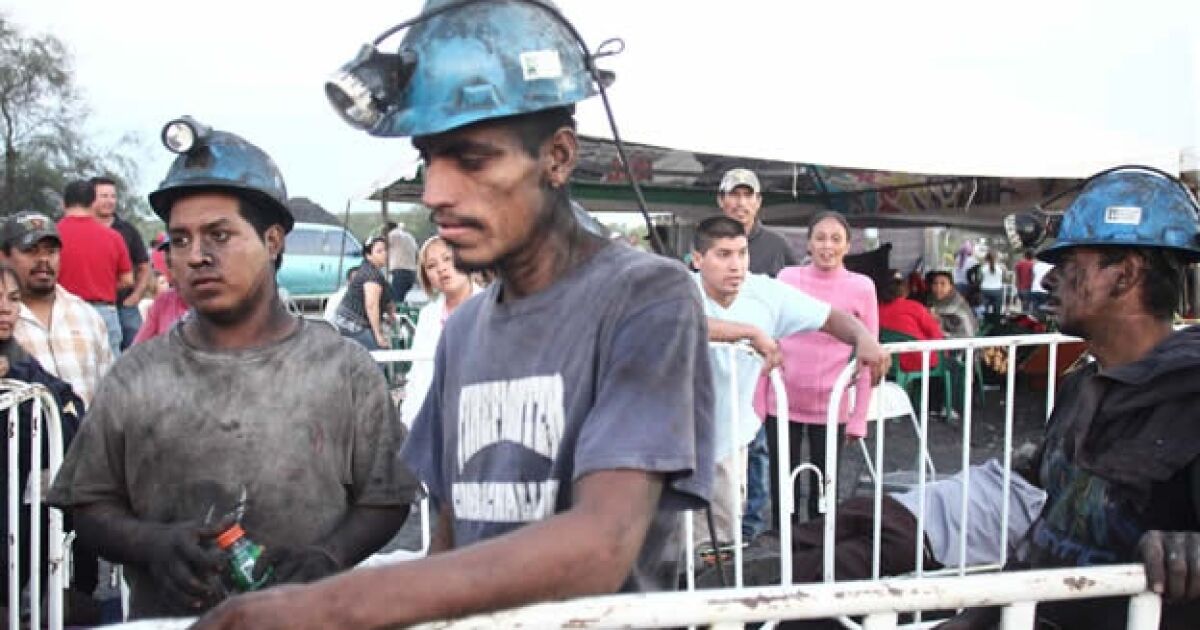 What is a mining concession and who has the one for the collapsed mine?

The Ministry of Economy (SE) defines a mining concession as the set of rights and obligations granted by the State, embodied in a title, and which confers on a natural or legal person, or on the State itself, the power to carry out exploration activities. and exploitation of the requested territory.

Article 12 of the Mining Law specifies that any concession, assignment or area that is incorporated into mining reserves must refer to a mining lot, “solid of indefinite depth, limited by vertical planes”, can be excavated or drilled as much as desiredas long as it does not go outside the perimeter contemplated on the surface.

The concessions have a duration of 50 years, counted from their registration in the Public Registry of Mining, and may be extended for another 50 years. However, the website through which it was possible to know the general data and the current situation of a mining concession and/or assignment, such as the name of the lot, location, surface, validity, as well as the acts, contracts and agreements is “under maintenance” for months.

At the time of entering the Transparency section of the page of the General Directorate of Mines of the SE, the last Registry of Mining Companies available for public consultation, has an update date of August 1, 2018, in such a way that the information about it is scarce.

According to what was stated by María Luisa Albores, head of the Environment and Natural Resources Secretariat (Semarnat), in a conference at the end of last year, there are 24,066 mining concessions in the country, distributed over more than 16 million of hectares, equivalent to 8.59% of the national territory.

Read:  This is what Vecna ​​from Stranger Things could have looked like

Miguel Riquelme, governor of Coahuila, pointed out on his Twitter account two hours after what happened in the coal pit located on the road to Las Conchas, in Sabinas, that they were already authorities of the three orders of government in the area, prioritizing the rescue of trapped people to later “attest to the facts.”

Until now, it is only known that a person who goes by the name of “Cristian” is assumed to be the owner of the land where the mine that was flooded last Wednesday in Sabinas, Coahuila, is located. The State Attorney General’s Office summoned him to testify this Friday to determine if he is indeed the owner and if responsibilities can be attributed to him, since not necessarily the person under whom a concession is registered and the person in charge of operating or exploiting it, they are the same.

“This is not new. The concessionaire of the mine may or may not exploit it directly. Sometimes they have a contract with someone else who can exploit a small piece of the concession to extract coal, for example. Apparently (the one with the collapsed Sabinas mine) it would be a case of this type”, he says in an interview Armando E. Alatorre, president of the College of Mining Engineers, Metallurgists and Geologists of Mexico.