Bullfrag
Home Science What do we know about filters and glasses to reduce the blue... 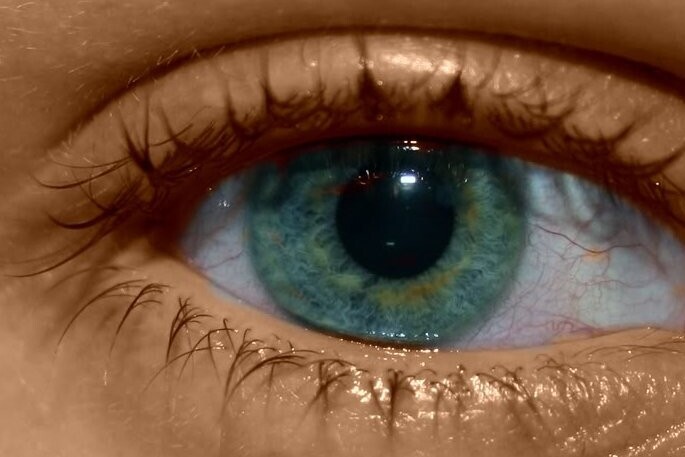 The range of the visible light spectrum that has a wavelength between 400-495 nm is known as blue light. Many are those who affirm that the screens of our computers, tablets or smartphones emit this light and it is harmful.

However, there is no solid evidence to show that blue light affects our eyes, or that we lose vision because of it. The studies that suggest it so far have only been carried out in animals and under extreme conditions or are not conclusive.

A negotiation based on insubstantial fear

Blue light occurs naturally in sunlight, which also contains other forms of visible light, and ultraviolet and infrared rays. That is, any detrimental effect of blue light from screens is nothing compared to sunlight, which emits 300 times more blue light than any screen we use.

For this reason, blue light, which is equivalent to the light from the direct sky, is the light that most suppresses the production of melatonin, and therefore can interrupt our circadian rhythms.

Using filters for screens or special glasses is big business for many companies that exploit our fear of screens damaging our eyes. But our lens is enough to filter this kind of light, we don’t need those extra filters.

In fact, as we have said, being exposed to light before sleeping can alter sleep, so blue light, in that case, should be discouraged (and any type of light). But the irony is that filters that avoid blue light are worse in that regard, as suggested by a study from the University of Manchester. Consequently, the benefit of wearing blue light filter lenses is not guaranteed.. As the Spanish Ophthalmology Society (SEO) asserts in a statement, “blue light neither damages the eyes nor causes blindness.”

Read:  Regardless of body mass, women feel more stigmatized by their belly fat than men

Probably, this fear of blue light is part of a larger set of fear of screens in general. A demonization of a new technological medium that is not too far from the demonization that the advent of the internet, microwaves, radio, the telegraph and even the theater or books suffered in its day.

For that reason, too, any study that minimally indicates that screens (especially tablets and mobiles) can affect children have been exaggerated by parents particularly concerned with the education of their children. Parents who, it is likely, can be more harmful than a screen, as you can see below: