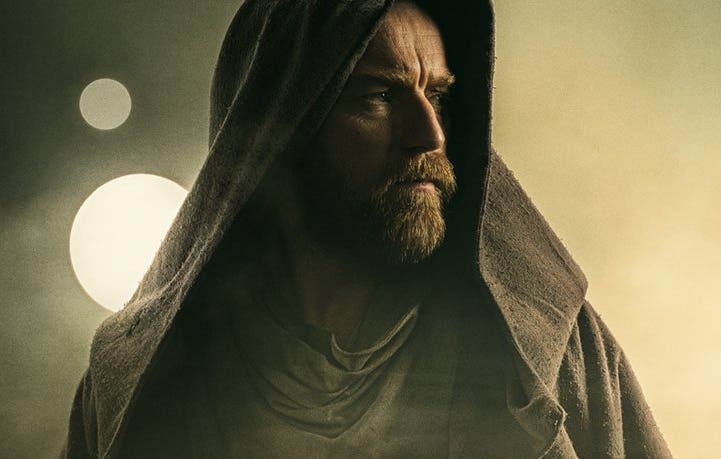 The most anticipated week has finally arrived. We refer to the week that Obi-Wan Kenobi, the new Star Wars series, opens in Disney+. After a small delay, it will do so with a double episode, which will doubly make fans happy. In that sense, today we tell you What day does each episode of Obi-Wan Kenobi premiere?which will feature the return of Ewan McGregor and Hayden Christensen to the franchise created by George Lucas in one of the most anticipated episodic fictions of the year and which is about to land with new space adventures and large doses of nostalgia and emotion.

As you can see, Obi-Wan Kenobi will only have six episodes, the first two premiering this Friday. From then on, it will be Wednesday of each week when we have a new chapter of the new Star Wars series. Given all these conditions, the season will be complete in less than a month and before the end of June we will have been able to see the whole story. Remember that there are many other Star Wars series on Disney + to talk about, such as the first two seasons of The Mandalorian or The Book of Boba Fettall of them already complete.