What changes could Twitter have after the purchase of Elon Musk? 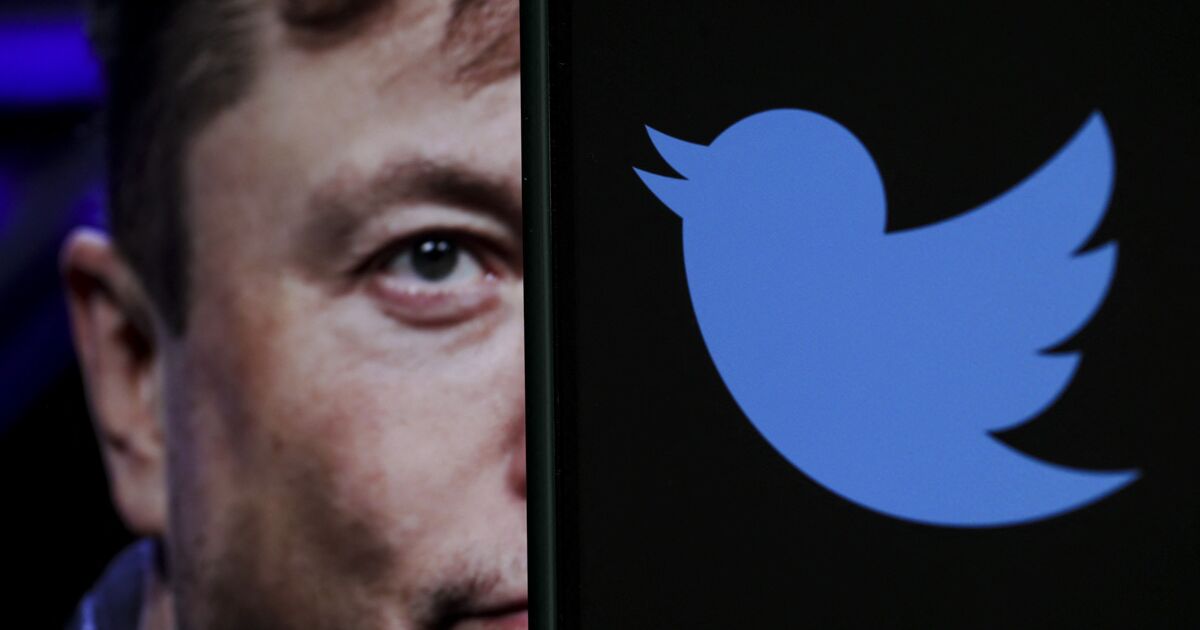 One of the areas that could change the most, according to Quinn, is security. Since Musk believes in free speech with few exceptions, controversial figures like former President Donald Trump, Alex Jones and Rep. Marjorie Taylor Greene may return to the platform.

“Some companies are concerned about how their marketing can appear in the midst of controversial debates and alongside some forms of content, an area where Twitter already performs worse than other platforms,” says Jasmine Enberg, in an episode of the Emarketer podcast.

This type of controversy is relevant given that the midterm elections in the United States take place in 2022 and are exceeding the spending of the 2020 presidential elections. Higher spending is expected in 2024, something that the social network could take advantage of.

“As we expect some advertisers concerned about brand safety to move away from Twitter in the short term, political advertising on the platform could increase if Musk allows them to make dubious claims, especially since Meta and Google can afford to reject them.” Enberg points out.

Fewer bots, but at a price

Enberg and Quinn agree that the subscription model will be stronger than the advertising model, since it will seek to have fewer bots on the platform through it; however, they see it as an adoption that will be seen in the distant future.

“Even under Musk, subscriptions won’t be a significant part of Twitter’s revenue, at least not in the short term,” says Enberg.

Brands are concerned that bots will skew the dialogue, fuel the growth of fake trends, and generally lower the quality of the platform. However, they are an evil that affects all platforms.