Bullfrag
Home Technology What can we expect from Apple’s AirPods Max 2? 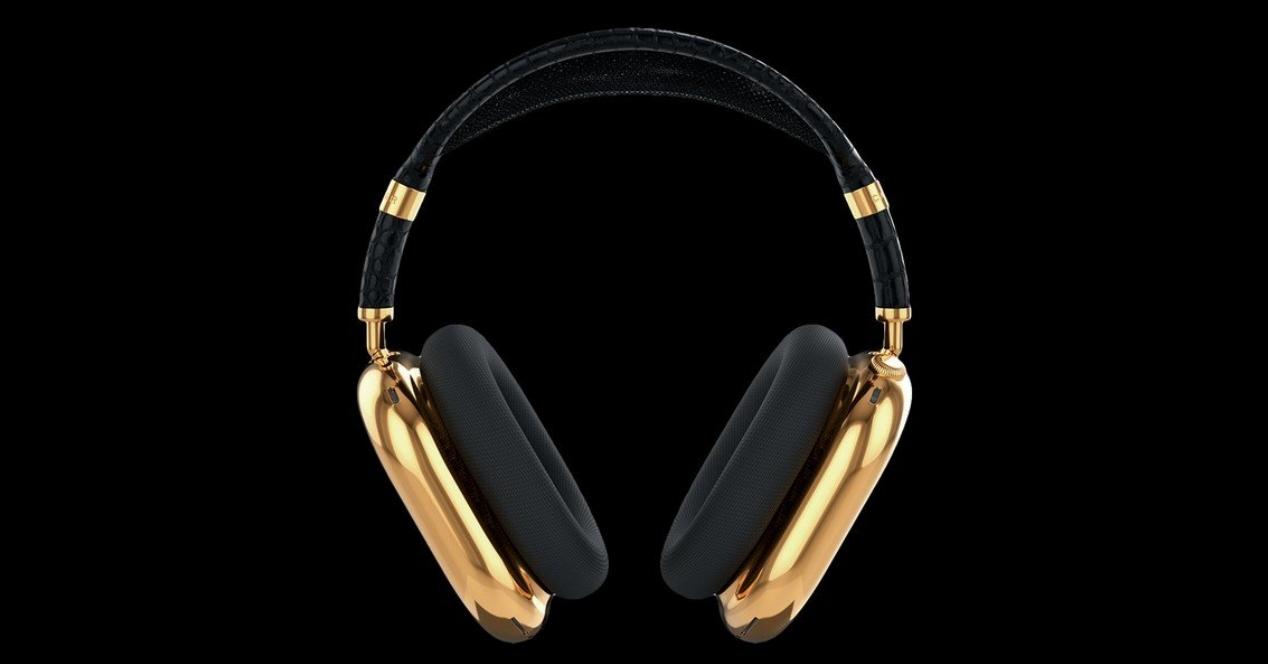 This coming December, the AirPods Max will be one year old. When no one expected more Apple launches in 2020 and rumors placed these headphones for this 2021, the company surprised with its official launch. For this year it does seem that things look very different. In fact, it is not even clear that we will see the second generation in 2022, but could it really come? How would they improve? We analyze it.

The few rumors of the AirPods Max 2

For the original AirPods Max, previously known as “AirPods Studio” in the rumors, all kinds of data were revealed before their launch. Even Jon Prosser, in collaboration with Renders by Ian, leaked renders with a design practically identical to what it ended up being. However, for the second generation there is not much information.

Mark Gurman even suggested a few months ago that Apple was considering introduce new colors as it did this year with the HomePod mini, but without any functional improvement or price variations. We do not know if this information was really true and Apple has discarded it or if it will finally arrive later in 2022, but in no case is there hope of seeing the second generation headphones in the short term.

If we look at the characteristics of the AirPods Max we see that, regardless of controversies with the price, it is a very round device. There is always room for improvement, it’s true, but it doesn’t seem like it fits into the company’s plans to launch a renovation. Yes there was talk of a cheaper version, although today it also seems unlikely.

What the AirPods Max 2 should improve

Regardless of when they are released, there are several aspects that we think should improve the AirPods Max in their upcoming versions. Functionally they are headphones that comply, with tremendous sound quality and noise cancellation, so improvements in this section will be welcome, although not necessary for now. What does seem like a necessity is insert a jack plug Through which to get the highest quality due to the limitations that the Lightning has today (and if it is included in the box, better than better).

Read:  the Xiaomi Pad 5 is already an undeniable success throughout Europe

A improved case, since the vast majority of users and specialists have agreed that the Smart Case that the current ones incorporate is uncomfortable and even unsightly in a certain way. And it is that it is noticeable in a way that it was introduced in a hurry, and if you do not see how the hole for the Lightning connector does not quite fit into the design and it remains a little displaced.

Can have gesture playback controls it is also something desirable. And yes, the current controls with buttons identical to those of the Apple Watch are very good, but in the end a system of gestures and touches can end up being more intuitive and practical. We already saw in the comparison AirPods Max and Sony WH1000XM4 this as a point in favor of the Sony, but there is also evidence that Apple has investigated it thanks to patents that it has been registering.

As you will see, broadly speaking, there are no aspects that we believe need improvement. These are not urgent either, but they would serve to polish details of headphones that have left a very good taste in the mouth. However, they are still wishes for now. Will they end up coming true? We will keep an eye out for new rumors to find out.