What are zoonotic diseases and why are there more and more of them? 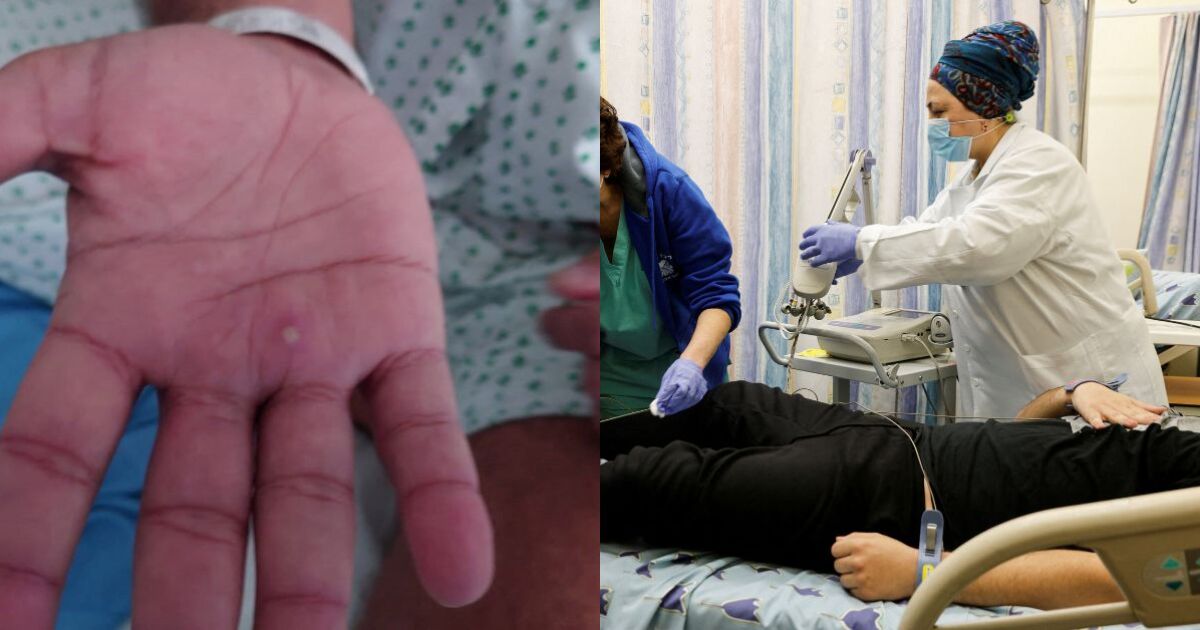 As we mentioned before, most of the infectious diseases that humans suffer from have an animal origin. Some have been known for a long time, such as the rabies virus, but many have emerged in recent years, such as Ebola, the SARS coronavirus, SARS-CoV-2, and the Nipah virus, which appeared in Asia in 1998.

Another family of mammals, the mustelids (badgers, ferrets, mink, weasels…), is often singled out as being responsible for viral zoonoses, and in particular those caused by coronaviruses.

Scientists think the shrew, a small mammal with a pointed snout, could be the animal that transmitted Langya henipavirus—which has infected dozens of people in China—to humans.

The civet or civet cat has been identified as the intermediate host of Severe Acute Respiratory Syndrome (SARS), which left 774 dead worldwide in 2002-2003. Although the SARS coronavirus was found in some civets, it is not confirmed that this small carnivore close to the mongoose was the one that transmitted the virus to humans.

Rodents are also known to be the reservoirs of many viruses, including some responsible for epidemics in humans, such as Lassa hemorrhagic fever, which is endemic in several West African countries.