Bullfrag
Home News What are unicorn companies and why do we care? 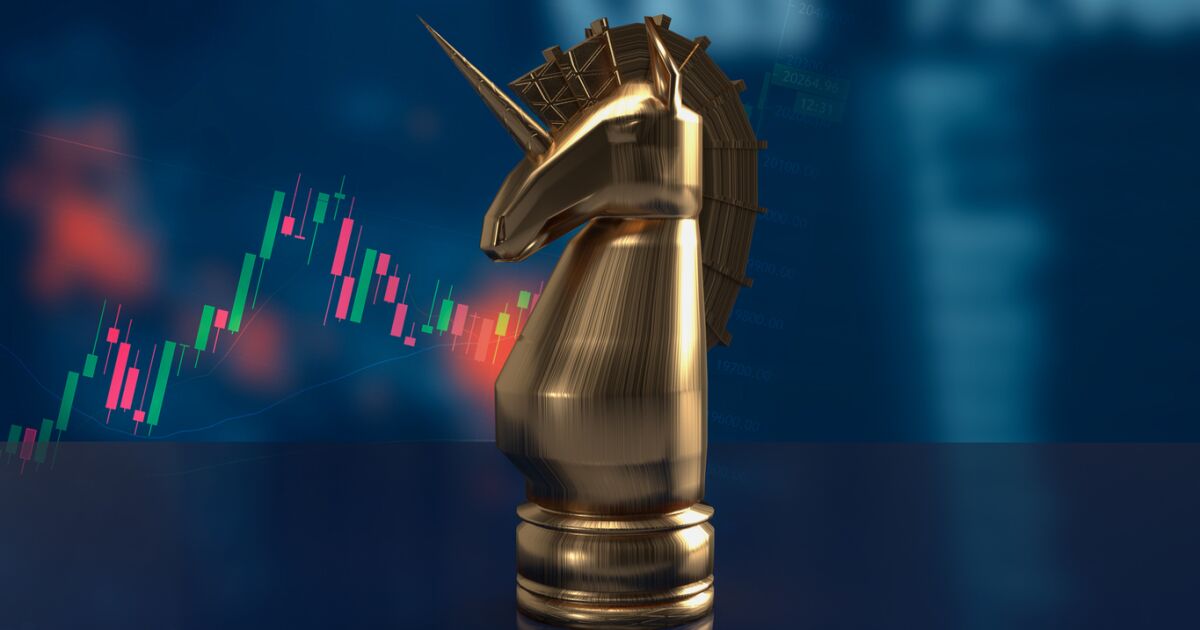 Facebook
Twitter
Pinterest
WhatsApp
Index hide
1 What is a unicorn company and what characterizes it?
1.1 The customer always at the center:
1.2 A global and accelerated expansion:
1.3 The diversity of the team:
2 The global unicorn boom
3 Mexico, a land of unicorns?

What is a unicorn company and what characterizes it?

Generally, being able to achieve a valuation of $ 1 billion before the first decade of life depends on the ability of the company to develop a business model that literally revolutionizes an industry. There are three characteristics that experts say are shared by unicorns.

The customer always at the center:

develop a consumer centric business strategy. That is, they have the customer in mind before (ideation), during (manufacturing), and after (after-sales). User experience is key. Before, only the product was valued, but now the shopping experience is valued as much or more.

A global and accelerated expansion:

Unicorns are born with a global mindset and follow a strategy of ‘getting big as quickly as possible’. Betting on internationalization and having a scalable model are key to achieving both objectives.

The diversity of the team:

they are multidisciplinary and multicultural organizations. Therefore, they have very different professional profiles and that diversity is one of their strengths when it comes to generating disruptive ideas. In addition, they are young companies that value talent and creativity.

Although, at this time there are no real mathematical calculations to estimate the value of new companies – valuations are based in most cases on a company’s business potential and are simply rough estimates – there is a strong psychological difference in the value of new companies. Perception of a company when it reaches unicorn status: “One billion is better than 800 million because it is the psychological threshold for potential customers, employees and the press,” Lee said.

Among the benefits of unicorn companies is that, being backed by investment funds, they can be kept private for much longer. In 2000, the average time before a startup made an IPO was three years, according to the National Venture Capital Association.

That number has jumped to six years in 15 years, in part because so many up-and-coming companies want to take advantage of the friendly estimating environment before going public. Additionally, the development of private markets has made it easier for unicorn shareholders to withdraw their investments without pressuring startups to go public.

Read:  WhatsApp already allows you to transfer your chats from iOS to Samsung mobiles

Mexico, a land of unicorns?

The average minimum amount that a startup requires to reach the unicorn category is 300 million dollars, according to Ignia data. But until five years ago, this was a difficult amount to raise in Mexico because, in general, “local institutional investors do not like the venture capital (or venture capital), due to a lack of knowledge and also due to a tremendous aversion to risk, ”Álvaro Rodríguez Arregui, Ignia’s managing partner and co-founder, said in a previous interview.

“In Mexico there is very little funding for this type of project. While institutional investors outside the country have 5% of their capital invested in venture capital, in Mexico they barely have 0.15%. The industries of the last century still attract their attention, such as real estate, infrastructure, energy ”, he added.

In Mexico, before 2017, an entrepreneur did not raise more than 20 million dollars. “They had to go out to raise capital rounds higher than this amount,” Jaime Zunzunegui, managing partner of Mountain Nazca, a venture capital firm focused on technology investments in Latin America, said in another interview. This caused Mexico to lag behind other markets in the region, such as Brazil or Argentina. Brazil, for example, has about a dozen unicorns.

With information from Ivet Rodríguez and Puri Lucena

Ubisoft + coming to Xbox, could come to Xbox Game Pass

KFC says goodbye to fried chicken and this proposes