what are they and where can you spend them 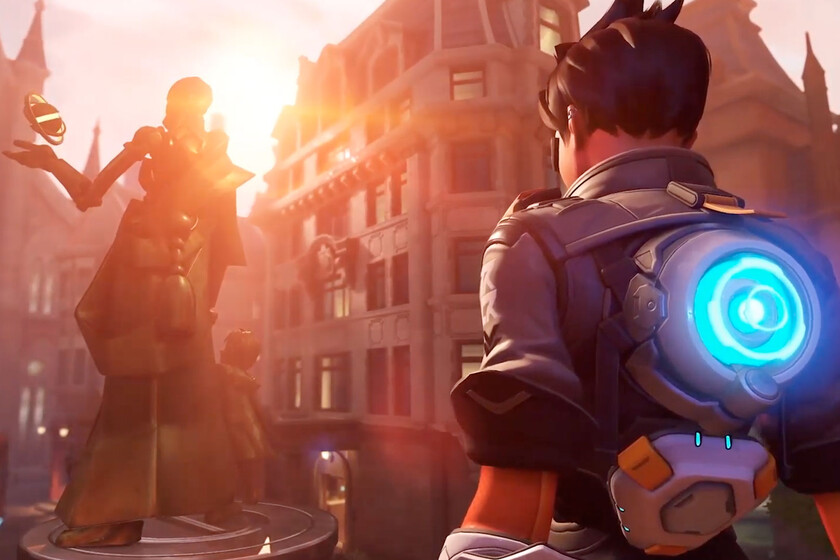 The release of Overwatch 2 has brought new and veteran Overwatch players alike to the fore. The problems in the servers and the synchronization of the accounts have not left a good taste in the mouth, but things have stabilized little by little.

Overwatch veterans should already have all their skins and progress on Overwatch 2. In addition, many cases have been found with something called “inherited credits”. Then I explain what they are and where to spend them.

Overwatch had its own currency, which could be earned by playing and purchased with real money. This was used for buy cosmetics of all kinds in the customization section of each character.

By merging the Overwatch 1 and 2 accounts, all content moved from the first game to the second game. All the coins you had before this merger have also been transferred under the name of “legacy credits(yellow symbol). Now your name makes more sense, right?

Currently, it is a type of currency that cannot be obtained in any way and whose only function is to allow its holders to spend them without having lost them in the transfer.

Of course, they have one condition: you can only spend them at the store with cosmetic items that were released in Overwatch. New skins require another new currency. You were already thinking about buying THAT skin, right? In any case, I hope I have clarified the whole matter for you.

Read:  Three ideal and comfortable looks if we have to spend the summer in the city, Jennifer Lawrence's word

Mexicans spend half the minimum wage a day on “cravings”

They spend over $3,300 on pet feeding devices