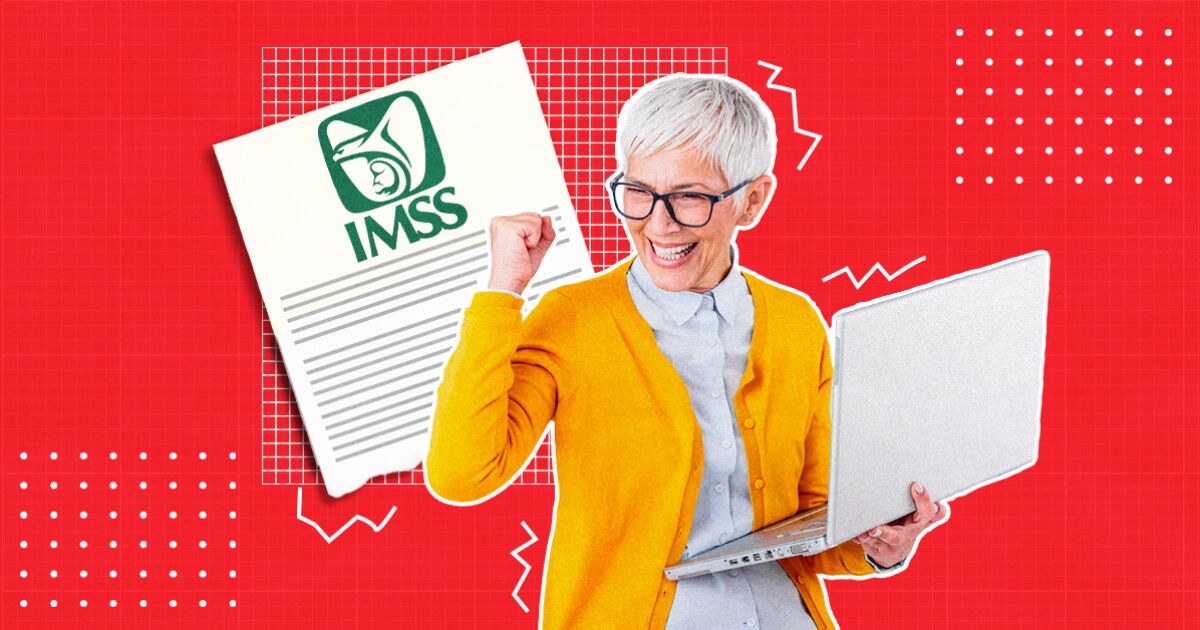 Index hide
1 Weeks quoted to retire
2 How are the weeks quoted counted?

Currently, there are two regimes by which workers can retire, by the regimen 73 or by the 1997 law. If you started your working life under the Social Security Act of 1973, then you must have contributed minimum 500 weeks, that is, 10 years of contributing to the IMSS.

On the other hand, if he entered with the Social Security Law of 1997, he must have accredited a minimum 1,250 weeks, that is, about 25 years of formal work.

With the reform of the pension system that entered into force as of January 1, 2021, it is already possible that people who are 60 years old and with at least 750 weeks of contributions can process their pension, in accordance with the IMSS Law of 1997. Previously, a minimum of 1,250 weeks of contributions was required and the retirement age began at 60 years of age.

It should be noted that the Afore generation (1997 law) will no longer have a life annuity, like the people of the 1973 law, it only touches their savings, hence the importance of voluntary contributions.

How are the weeks quoted counted?

The weeks recognized for the granting of benefits such as retirement, They are obtained by dividing the accumulated contribution days by seven..

After you make this division, if there is a surplus of days greater than three, it will be considered as another full week, not taking into account the excess if the number of days is three or less.

In addition to the weeks of contributions that are required to access the pension, you also need to know how many weeks you have been in if you wish to carry out another procedure such as a partial withdrawal of the pension for any of the following options:

This Maisons du Monde folding shelf table is on sale, and is ideal for optimizing space on small balconies and terraces

The first edition of ETHLatam will be held in Argentina.