Bullfrag
Home Health What are the social determinants of health? 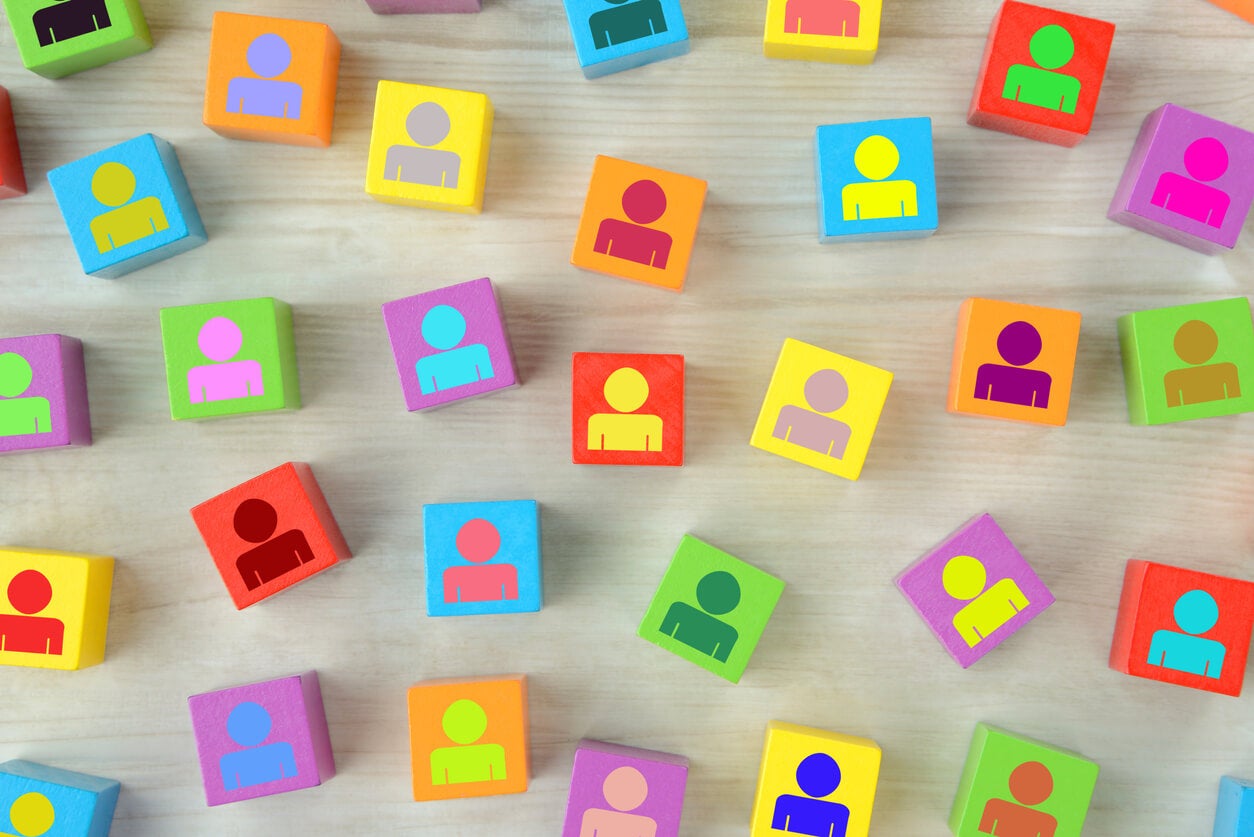 The social determinants of health regulate the general state of well-being of a person and of populations. Let’s see what they are and why they are so important.

Defining what health is or what its characteristics are is not an easy problem to solve. The World Health Organization (WHO) stipulates it as a state of complete physical, mental and social well-being and not simply the absence of illness or disease. Many variables are used to establish the health of a population, such as the social determinants of health.

This concept is used describe a series of social and economic elements that affect well-being physical and emotional of people. They determine not only a person individually, but what some authors define as population health.

Characteristics of the social determinants of health

As the evidence, social determinants of health revolve around inequalities. The elements that compose them affect life expectancy and the increase in communicable and non-communicable diseases.

Their understanding is very important when assessing health as a complex phenomenon. To be healthy, it is not enough to have a good diet and exercise, but a series of variables come into play that determine the quality of life.

These variables coexist throughout the development stage of a human being: birth, growth, maturity and aging. They are not static, so they vary according to how it relates to society (job opportunities, moving to other geographic areas).

The researchers they had a narrower idea about what social determinants were a while ago. In the beginning, they were understood as the variables of accessibility to food or available recreational areas. Today other criteria have been included.

Types of social determinants of health

For this point it is important to point out that there is no unanimity at the time of gathering all the variables of the health determinants. Not all are equally important or affect a person in the same way. However, and following the who, we point you some of the most studied.

A lots of experts they consider education as a health policy. There are several ways in which educational attainment correlates with quality of life.

For example, studies affirm that education has a causal impact on mortality. Other research point out that the well-being of educated people increases with age.

How is this possible? The economic level and the awareness and information regarding healthy habits are key. In general, a higher level of education is associated with a higher income. A higher economic income, in turn, allows access to goods and services that contribute to good health.

Many of these goods and services allow for a greater awareness of healthy habits. These would be healthy foods, the consequences of certain practices (such as alcohol or tobacco intake) and the importance of exercise. So, education is a fundamental pillar of the social determinants of health.

Two elements that are considered together, since their implications are related. I agree with you experts, unemployment not only prevents access to goods and services that guarantee good health, but also has an impact on mental health. Especially in the younger population.

In fact, researchers agree that the main consequence for unemployed youth is mental health disorders. For example, anxiety and depression. This, in turn, can incentivize people to take precarious jobs. In many cases, the work environment has a wide margin of insecurity.

Accidents at work can severely compromise the health of employees. Also the excess of hours, a toxic environment, the breach of hygiene and minimum health statutes.

Read:  The optimistic view of the pandemic

According to the UNESCO, early childhood is the stage between birth and 8 years of age. It is a crucial stage for the human being, since during it the development and consolidation of basic abilities and skills takes place.

The research In this regard, they point out that early childhood is a direct determinant of the social determinants of health. Like the previous cases, it does so in many ways, among which we highlight the following:

The above is just one example of the importance of early childhood in relation to the social determinants of health. Of course we could review dozens and dozens, since it is a crucial stage.

It is often a factor that is not taken into account, although housing is a pillar when cataloging the social determinants of health. For example, studies indicate that those who live in rural areas have a lower level of well-being compared to those who live in the metropolis.

This is explained in many ways; among them, access or availability to health services. Also for the basic amenities, such as drinking water, electricity, the sewage drainage system.

In short, a lower score for these elements has a direct impact on health. The security of the home infrastructure and even the furniture, at the same time, can play for or against.

Another of the social determinants of health that we cannot fail to mention is environmental conditions. The most important of all is the degree of contamination, which can affect health in many ways.

For example, certain environmental conditions increase respiratory, dermatological, emotional, intestinal and kidney diseases or disorders. Almost any organ or process can be compromised against contamination.

In addition, environmental conditions can cause endemic infections to reappear or increase, such as cholera, dengue, malaria, yellow fever and Chagas. It is an element that cannot go unnoticed when assessing health.

Another vector that is often ignored is the way in which social inclusion and discrimination affect health. For example, studies they warn about the physical and psychological well-being of migrant communities.

Despite the impact of social inclusion on the variables that determine health, the researchers they point out that your interest is not fully consolidated. There is greater awareness of this, but it is often not related to improved feelings of well-being and health.

Finally, we highlight the importance of access to a health service. The influence is very evident; if people can afford treatment and consultation in a quality medical institution, the development of their pathological process will be more favorable.

The problem is that many countries suffer from deficiencies in access to health. These are higher in rural communities. Sometimes the cost associated with them is beyond the economic possibilities of many inhabitants.

Timely and quality access determines the health of a person throughout his life, from infancy to old age. Therefore, ensuring a quality and affordable medical system is one of the many ways in which the social determinants of health can be controlled.

Many factors in determining health

The seven examples that we have given are a sample of how man’s relationship with society affects his health. It is not enough just to exercise or maintain a healthy diet to access well-being, since many direct and indirect variables come into play.

Although the entire population is important, hundreds of institutions seek to reduce inequalities in children, adolescents, people with disabilities, communities with limited resources and other vulnerable groups. All of this contributes to achieving optimal population health.