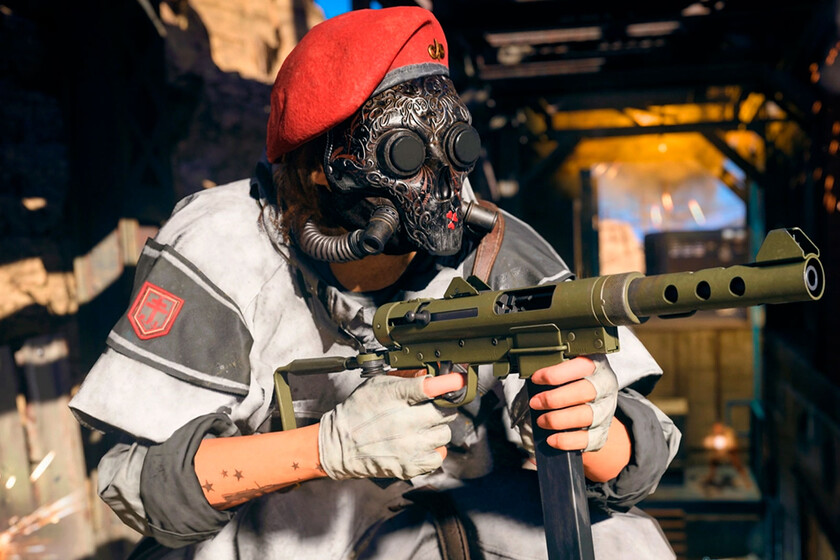 Season 4 is now live in Call of Duty Warzone or Warzone Pacific. The start of each season brings with it numerous weapon changes that turn the battle royale meta (playstyle) upside down. Now that a few days have passed, the players seem to have adapted to the changes and the number tables have stabilized.

Then I will tell you what are the best warzone weapons during the beginning of Warzone Pacific Season 4. Remember that this list may change with future updates.


The configuration that I show you below is designed both for users who play with a controller and with a keyboard and mouse. It focuses on mobility, recoil control, and aim. If you have good recoil control, you can modify some accessories.

This submachine gun or SMG closely follows the Mark 5 with a pick rate of 5.59, a K/D of 0.90, and a win rate of 2.05. These data reveal that it is the third weapon (tied with the STG and the H4) most taken by the players, but that it is not one of the most used to kill.

Although the STG-44 is very good, it is condemned along with the MP-40 to live under the new dominance of the NZ-41 and the imminent rise of the H4 Blixen.

The MP-40 and STG44 outperform this submachine gun/SMG by a fraction on the most used weapons chart, but I’m sure it’s only a matter of time because the rest of their numbers are better than any other weapon on the chart.

The weapon setups I recommend in this guide are the ones used by YouTuber and Streamer Winghaven (with the exception of the STG-44). Create your own configuration based on these optimized ones. Remember to keep an eye on the WZRankeds tables and the VidaExtra guides section from time to time to stay up to date on Warzone.