What are crepuscular asteroids and why are they feared in the scientific community? 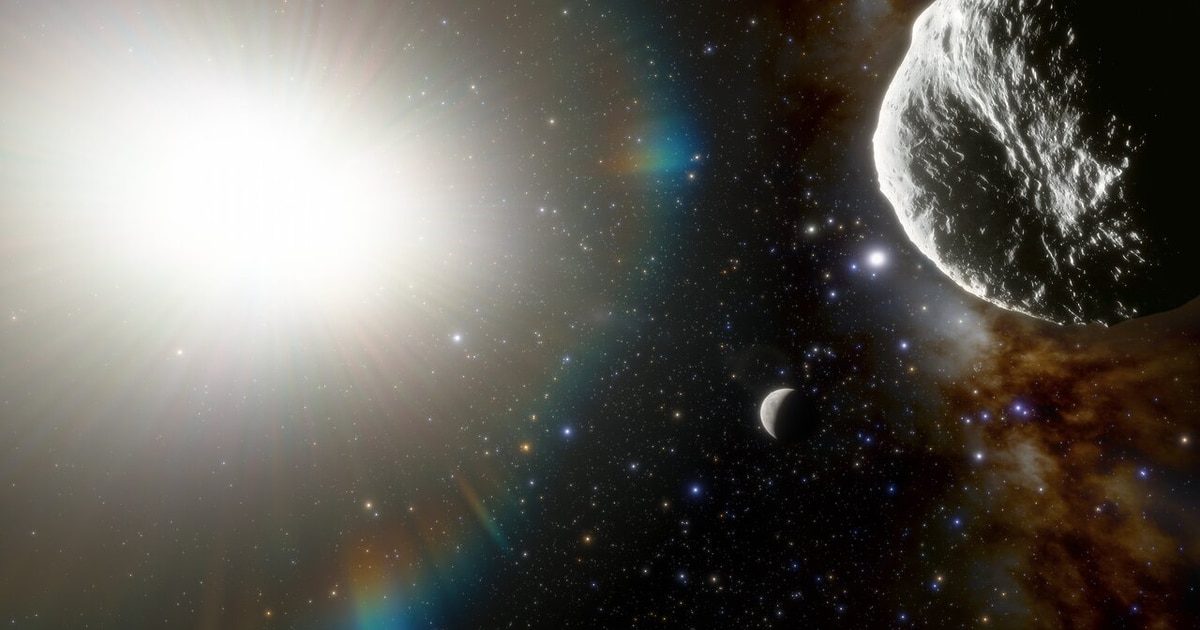 There exists in the world of science, astronomy and space exploration, an object and phenomenon that perhaps is not as addressed by science as it would be necessary. POT and other entities: the twilight asteroids.

The scientific community dedicated to observing space has a long history of fears and paranoia about the end times.

Where almost all his theories and even some experiments seek to raise the scenario variables in the event that an asteroid is put on a direct collision course against our planet.

Perhaps the best example of this situation can be found with the DART mission project, where they basically plan to launch a ship into space with the sole purpose of crashing into an asteroid.

All this with the aim of verifying if the maneuver would be capable of altering the collision course of this type of stars that could represent a fatal danger for our planet.

But there is a small detail that is often omitted when talking about this type of scenario: the possibility that we simply do not see the threat coming.

Twilight Asteroids Are There But You Can’t See It

Turns out our friends from National Geographic have published a brutal and illustrative report with a didactic approach where they explain in depth the matter of crepuscular asteroids.

If the name is not familiar to you, there is no reason for surprise, since in reality it is an issue rarely addressed by the community.

Broadly speaking, crepuscular asteroids are space rocks that often go unnoticed, since from the perspective of Earth, they live hidden by the sun’s rays.

So they are relatively hidden behind a curtain of light that makes it difficult to observe from here with ground-based telescopes:

“They spend much of their time between the Sun and Earth, but many of them can (and will) cross Earth’s orbit, which makes them dangerous.

But they would come from the Sun side, so we would never see them coming. This is how Scott Sheppard, an astronomer at the American Carnegie Institution for Science, explains the qualities of these twilight asteroids along with the very reasons why they would be a serious threat.

In general, every asteroid within our galaxy and even our solar system has three destinies: collide, succumb to the heat of the Sun or be thrown out of orbit and danger.

They usually pass the last two variables. But there is a latent danger that it will not happen later.