Bullfrag
Home Entertainment What a madness! The endings of Wandavision and Loki are synchronized! 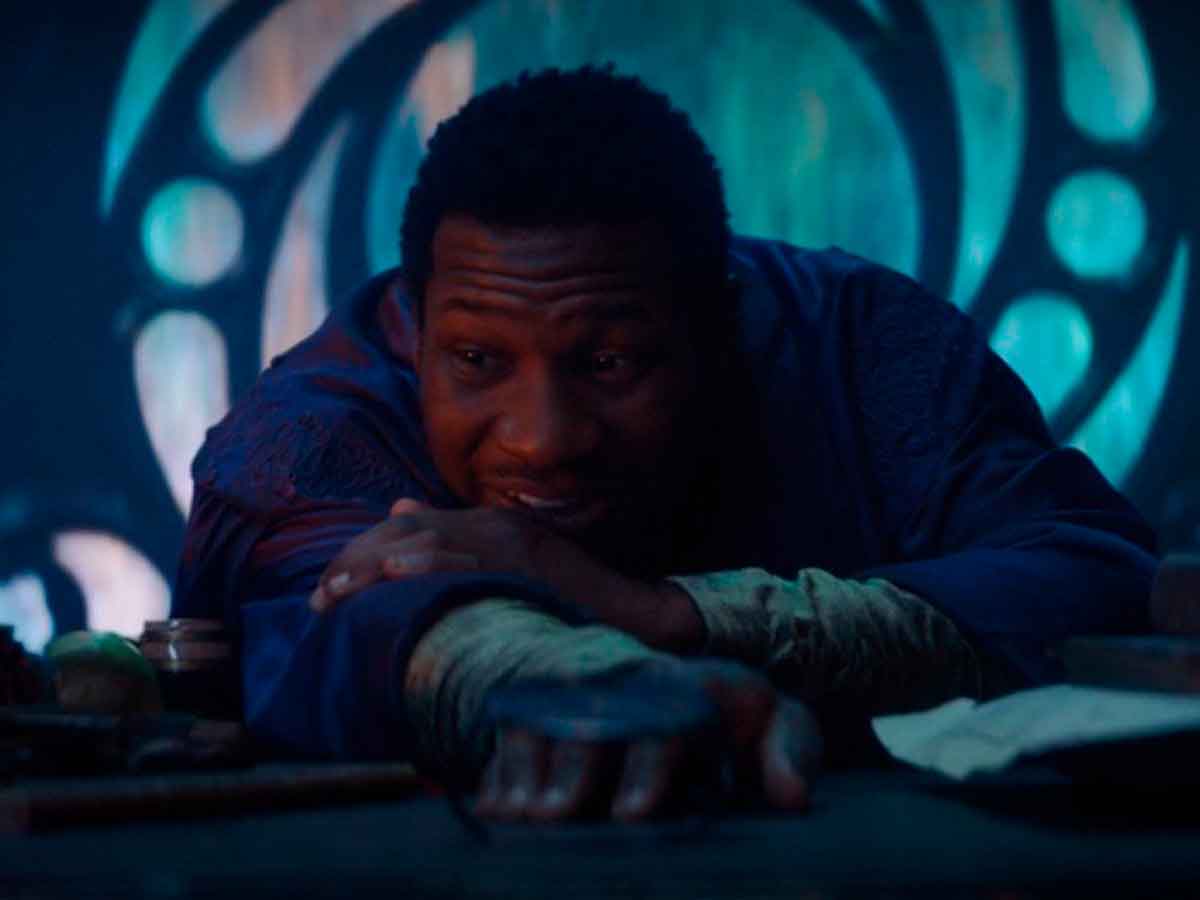 Facebook
Twitter
Pinterest
WhatsApp
Index hide
1 A new video claims that Scarlet Witch opened the Multiverse during the endings of Loki and WandaVision, as both episodes are perfectly synchronized
1.1 You can see the video below and see it with your own eyes

A new video claims that Scarlet Witch opened the Multiverse during the endings of Loki and WandaVision, as both episodes are perfectly synchronized

The week’s Loki season finale showed the birth of the Multiverse in the MCU thanks to the death of The one that remains at the hands of Sylvie. Jonathan Majors’ character gave Loki’s partner two options: kill him and destroy the Sacred Timeline or take over as heads of the Time Variation Authority and prevent an even worse version of himself from appearing and threatening the existence of everything. Sylvie could not resist executing her revenge, killing The One Who Remains and sending Loki to an alternate TVA.

But now we discover a connection with Wandavision from Disney +, The Elizabeth Olsen-starring series was the first Marvel Studios series to debut on the streaming platform, telling a story about Wanda Maximoff’s grief through the lens of classic sitcoms. All of this culminated in her evolution into the Scarlet Witch, harnessing Chaos Magic and defeating Kathryn Hahn’s Agatha Harkness. The public expected from WandaVision what finally delivered the end of Loki: the opening of the Multiverse and the introduction of a villain at the height of Thanos, but a new video indicates that the final episode of the first series of the MCU may have had more impact. than it seems at first glance.

A Youtube user named Batman posted a video that overlays the moment Wanda defeats Agatha with a moment from the end of Loki during the tense conversation with The one that remains, to be more exact at minute 27:00 of each final episode of both series. When Wanda becomes the Scarlet Witch after absorbing Agatha’s life force from her body, El can be seen remaining looking around her, almost as if hearing Agatha’s screams. “We just crossed the threshold”says the Majors character as Wanda reveals herself in her Scarlet Witch outfit. When Wanda uses Chaos Magic, thunder can be heard from Loki. Finally, when Agatha is deposited on the ground by Wanda, The one that remains drops something on his desk at the same time.

Read:  What will DC Comics offer us in film and television in 2022?

While this seems like a mere coincidence at first, it’s worth noting that not only are the episodes perfectly synchronized when overlapping like in the video, but the time codes in the episodes match exactly as well. This connection paints a larger picture that not only indicates that the Multiverse has opened up, but that Wanda’s transformation into the Scarlet Witch played a key role in opening that door, revealing herself as a nexus being. With WandaVision’s post-credits scene hinting that the door opens after she hears her children cry for it, the witch’s appearance in Doctor Strange in the multiverse of madness takes on even more meaning.

Since Loki will also appear in Doctor Strange 2, that connection may become apparent in early 2022 when the film opens. However, Spider-Man: No Way Home It will premiere earlier and begin to show the rifts in the Multiverse. While audiences may have been a bit disappointed with the ending of WandaVision, Loki’s ending certainly gives the episode some additional context and, with nothing being a coincidence in the MCU, it seems more than likely that this video has discovered a connection between both series.

You can now see the full seasons of Loki and Wandavision on Disney +, if you have not yet tried the Disney + service you can do so here.

The paella police are now charging Dabiz Muñoz, for showing off a rice with squid in its canned ink

If we do not take urgent measures, dementia cases in the world will triple by 2050