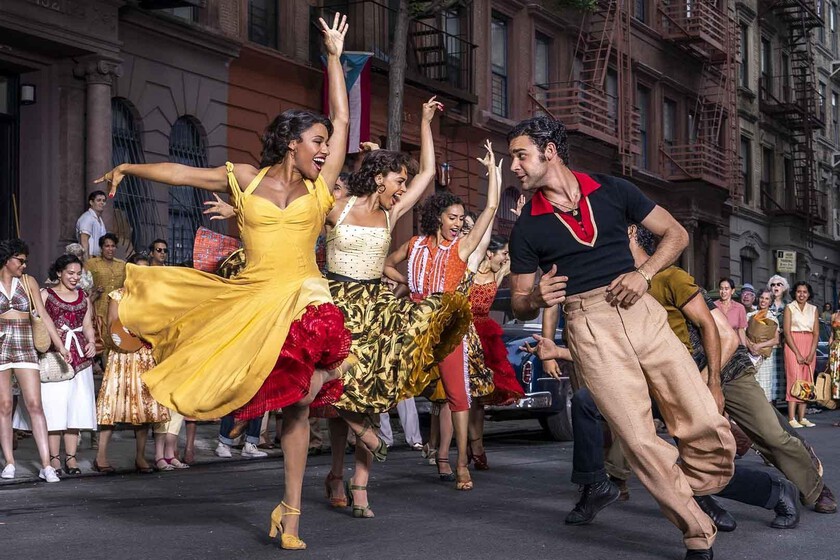 Steven Spielberg has shown his gigantic talent and has made us fall in love on numerous occasions with feature films of all shapes, scales, tones and genres imaginable, and his debut in the musical was not going to be less. And it is that, in addition to being an exceptional work, his ‘West Side Story’ has just won the 2022 Golden Globe for the best film in its category.

With this, the new adaptation of the musical written by Ernest Lehman, which Robert Wise and Jerome Robbins already adapted for the big screen in 1961, He has raised three of the four statuettes he was opting for tonight; being the first two in the female interpretive categories, in which Rachel Zegler and Ariana DeBose they have been victorious as main and supporting actress respectively.

‘West Side Story’ has been more than deservedly imposed on titles such as ‘Cyrano’, Lin-Manuel Miranda’s debut in the direction ‘Tick, Tick … Boom!’, Adam McKay’s hit for Netflix ‘Don’t look up’ and the highly anticipated ‘Licorice Pizza’ by the prestigious Paul Thomas Anderson.