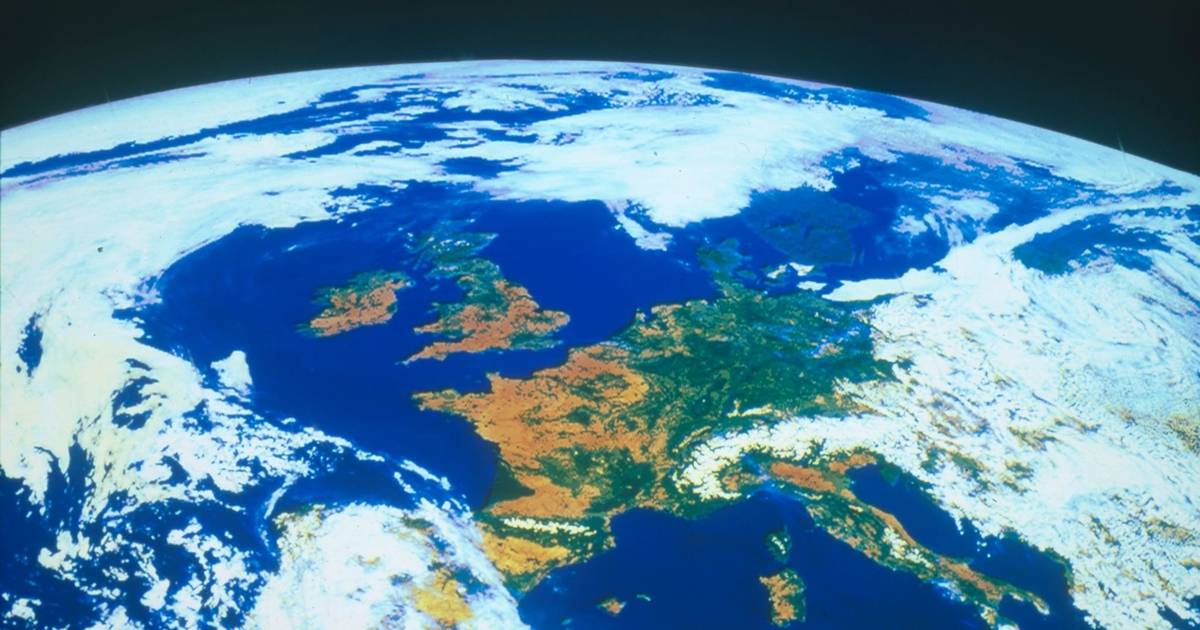 tectonic plates in the earth they remain in constant motion, slightly, almost imperceptibly. What was once a single great territory, first called Nuna, then Rodinia, and later Pangea, went on to divide, becoming the continents we know today. And technology anticipates what will happen in 200 million years: a single supercontinent, Amasia.

From that division formed Gondwana to the west and Laurasia to the north, separated by the Tethys Sea.

With the most recent displacement, what we know today as America (north and south, artificially separated by the Panama Canal), eurasia (Europe and Asia) and Africa (although many would unite Africans with Europeans and Asians, since the only separation that exists is the artificial one of the Suez Canal), in addition to the islands that make up Oceania, together with Antarctica.

Index hide
1 Amasia, an interesting proposal for the unity of the continents
2 Other options of what the supercontinent of the future will be like

Amasia, an interesting proposal for the unity of the continents

According to various scientists, with Ross Mitchell as one of the main voices, the next supercontinent will be Amasia. Mitchell, a geophysicist at Yale University, explained, in a publication made in Nature in 2012, what will happen in the future for Amasia to be born.

By their model, “a successive supercontinent forms 90° apart, within the great circle of subduction surrounding its relict predecessor. A supercontinent aggregates above a mantle upwelling, but then influences mantle convection on a global scale, to create an upwelling below the Earth’s mass.”

Read:  What happens if you eat a live crab? Has anyone tried it?

Ten years later, last September, Chuan Huang and colleagues published a fresh take on the supercontinent, publishing it in National ScienceReview. Using a 4D geodynamic model, they determined that Amasia will form within 200 million years, suggesting that the Pacific Ocean will close, with the Americas and Asia merging into a single continent.

“Australia is also expected to play a role in this major terrestrial event,” the researchers say. “First colliding with Asia and then connecting America and Asia, once the Pacific Ocean closes.”

But it is just one of the possibilities of what that supercontinent will be like. Others speak of the Ultimate Pangea, the Novopangea, and Aurica. This chart published by National Geographic highlights what the options would be.