Bullfrag
Home Technology Welcome Bitcoin and new features: This is how Twitter gets updated 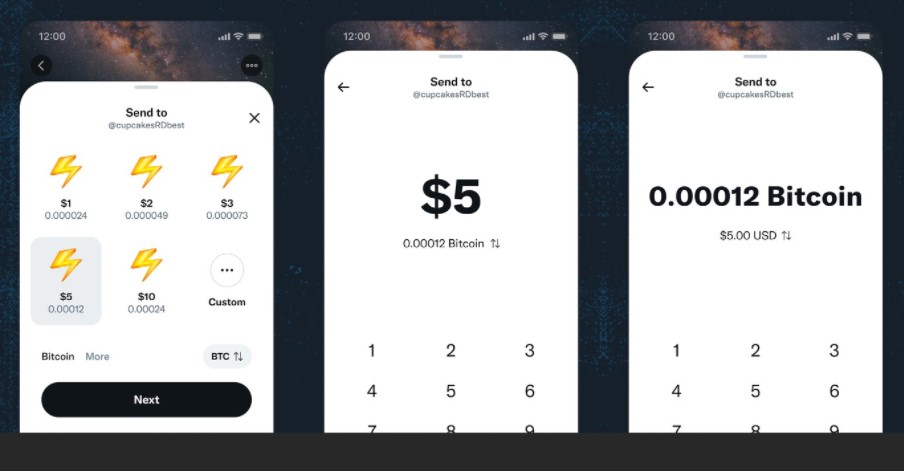 Competition in the world of social media is increasingly fierce. In recent years, TikTok has shown that it is enough to give the user different forms of communication to win the battle and, in this sense, platforms such as Twitter know that it is time to renew.

For several months, the social network has shown its intentions to improve its service, where the focus for content creators seems to be a key piece of the new strategy.

Now the “blue bird” platform has just announced new updates that will come to its service, where one of the most prominent has to do with the arrival of Bitcoin to the social network.

Today this function has been enabled worldwide with an announcement that would be endorsing the role that cryptocurrencies will play in the digital and general economy in the following years.

Although for now the “Tips” function is limited to iOS devices (with a promise of “early” arrival for Android), the truth is that it will now allow these incentives for content creators to be delivered through Bitcoin.

Through the Strike app, which is supported by the Lightning network, any user can give “tips” to their favorite content creators. In fact, any user with wallet from Lightning you can add it for use on social media.

In addition to this inclusion, and with a view to improving its relationship with content creators, Twitter announced a funded program that will seek to help creators develop sustainable businesses through its “Spaces” function, where financial support is considered, technical and marketing.

In the same vein as Spaces, Twitter announced that it is now possible to record and replay meetings once they have ended, while direct suggestions will be made to discover new rooms from a new button at the bottom of the menu.

Finally, it was indicated that from now on the “Ticketed Spaces” can be monetized through a system in which the audience must pay to enter the rooms.

The best apps to edit audio on Android