Wearing glasses is worse for teens’ mental health than using screens: the effect is irrelevant

By ChapmanDecember 28, 2021No Comments2 Mins Read 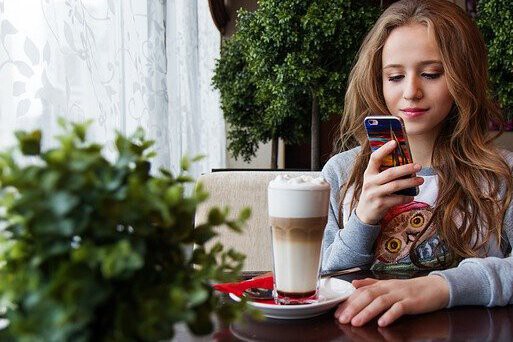 Despite the alarmist conclusions presented in the mainstream press, the largest study to date on the effect of screens on adolescents suggests that their effect on their mental health is irrelevant: is almost the same as eating potato chips regularly. In that sense, wearing glasses is even worse than consuming screens.

Other factors are much more serious

Researchers from the University of Oxford have conducted the largest study to date of the relationship between technology use and adolescent mental health, examining data from more than 300,000 adolescents and parents in the United Kingdom and the United States. At most, only 0.4% of adolescents’ well-being is related to the use of screens, which only slightly outweighs the negative effect of eating potatoes regularly. The findings were published today in Nature Human Behavior.

“Our findings demonstrate that screen use itself has at most a small association with young people’s mental health,” said lead researcher Professor Andrew Przybylski, director of research at the Oxford Internet Institute at the University of Oxford. .

The 0.4% contribution of screen use to youth mental health needs to be put in context for parents and policy makers. Within the same data set, it was shown that including potatoes in the diet showed a similar association with the well-being of adolescents. The use of corrective lenses had an even worse association.

By comparison, smoking marijuana and being harassed were found to have, on average, 2.7 times and 4.3 times more negative association with adolescent mental health than screen use. Activities like getting enough sleep and eating breakfast, which are often overlooked in media coverage, had a much stronger association with well-being than with the use of technology.

Read:  The more gender equality there is in a country, the lower the participation of girls in chess games

As you can see in the following video, there are even studies that suggest that consuming screens is better than not: