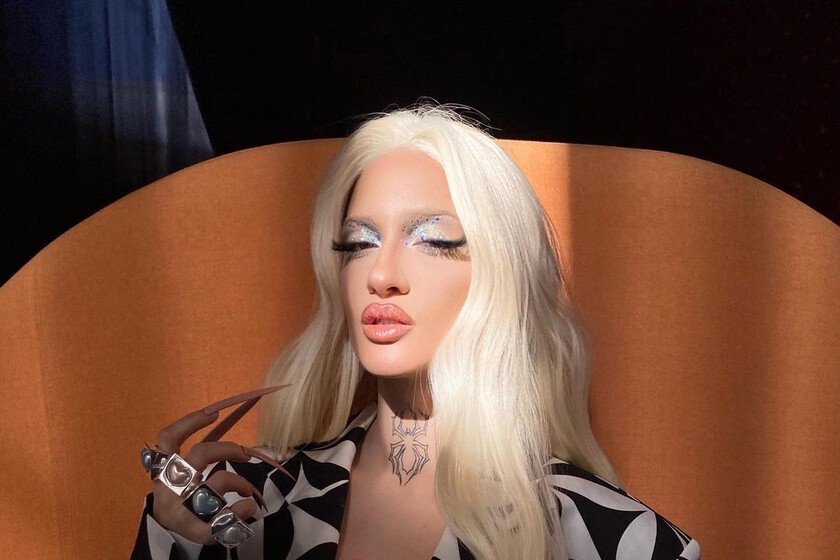 Luna Ki is one of the singers to Eurovision 2022, or rather, was. with your song I’m going to die would show up at the Benidorm Festival, where the next 26, 27 and 29 January the representation of Spain at the Eurovision Song Contest.

But she herself has ended up retiring early because according to the rules of the Eurovision Song Contest it is forbidden to use autotune in the songs that are presented, one of the hallmarks of the singer.

Autotune, a vocal modification software that is nothing new (we could already see Cher hitting it hard in the 90s with Believe, where I used this tool), is an element prohibited by European regulations at the Eurovision Song Contest, and the truth is that the Catalan theme is a display of autotune.

His communication team has explained on Ki’s social networks that “his song “I’m going to die” has been composed with this tool and that its sonority and timbre are essential parts of its interpretation”.

The singer became known in 2019 after publishing her EP Unknown 2034, which mixed k-pop and trap and went viral in part thanks to the support of Esty Quesada (Soy una pringada).

Now we only have to ask ourselves if the withdrawal of the singer from the Benidorm festival will come with controversy or not. And although the decision is made, on January 24 at 4:30 p.m. Luna Ki will give a press conference explaining more details.

Read:  Gal Gadot sweeps away with a great red sequin dress and her new role as Snow White's stepmother in Disney