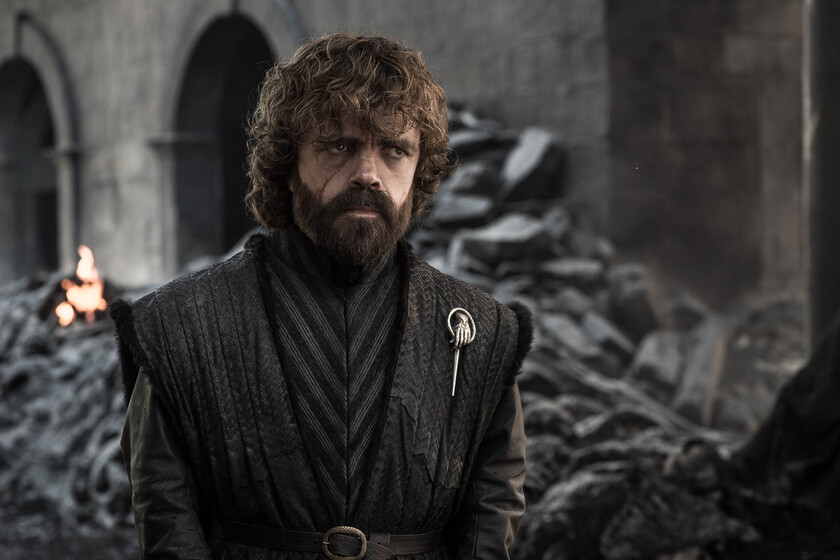 Peter dinklage He has shown on several occasions that he does not mince words when it comes to responding to those who will be disappointed with the end of ‘Game of Thrones’. A few weeks ago he claimed that the public got angry simply because he wanted more and now he has dropped that does not understand that the end could surprise anyone.

Beware spoilers from here on

“The clues were there”

The actor behind the unforgettable Tyrion Lannister He thinks the HBO series gave enough clues that Daenerys’s twist to the dark side didn’t catch anyone off the mark. This is exactly what he says in a talk with The Independent:

I know a lot of people were supposedly surprised by the ending, but if you pay attention, the clues were there. We told you not to call your dog Khaleesi.

Dinklage also wanted to take the opportunity to give an advice to the team behind ‘The House of the Dragon’, the long-awaited prequel to ‘Game of Thrones’ whose first season we can see on a date yet to be specified in 2022:

If you try to recreate it, it will feel like it was made to make money. As with many sequels, the reason for them is that the first one made a lot of money, which is why they are not so good.