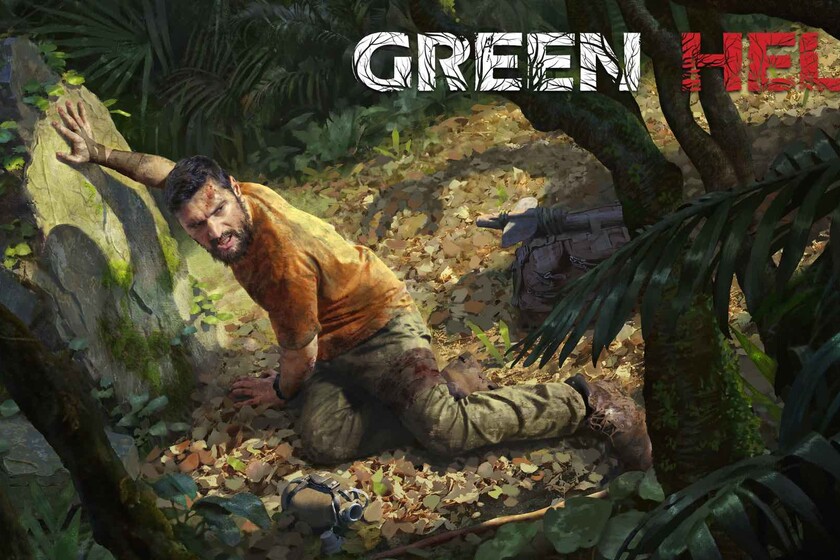 The independent developer and publisher Creepy jar, He has written an open letter to the fans from Green Hell, where he has shared some important news regarding future updates coming to the survival game, but later on. Within this letter they have announced a delay: the third and last chapter of Spirits of Amazonia, a prequel to his story mode, has been delayed to “an undetermined date”.

“We strive to create new, more immersive and high-quality content together with updates and improvements so you can enjoy the current state of the game. The number of changes and additions required takes more development time than we anticipate and we will postpone the launch of The Spirits of Amazonia Part 3 until an unspecified date in an effort to do our best, “the letter reads.

The Spirits of Amazonia Part 3 will be the last and most important part of the expansion, providing closure to the story. However, with an emphasis on quality, Creepy Jar has highlighted all the review time it takes for a game to live up to its standards. Likewise, they will share all updates on their official channels as they are available and that, despite not knowing an exact release date, all of them will arrive in the near future.

Green Hell is an intense survival simulator inside the jungle and has a body inspection system, which allows you to examine your limbs to see which parts should be bandaged or separate the leeches that could determine an infection. Its launch on Steam was in 2019 in early access, and thanks to the reception of fans, it has received multiple updates and patches since then.

Read:  these are the 7 new games of October in the Sony service