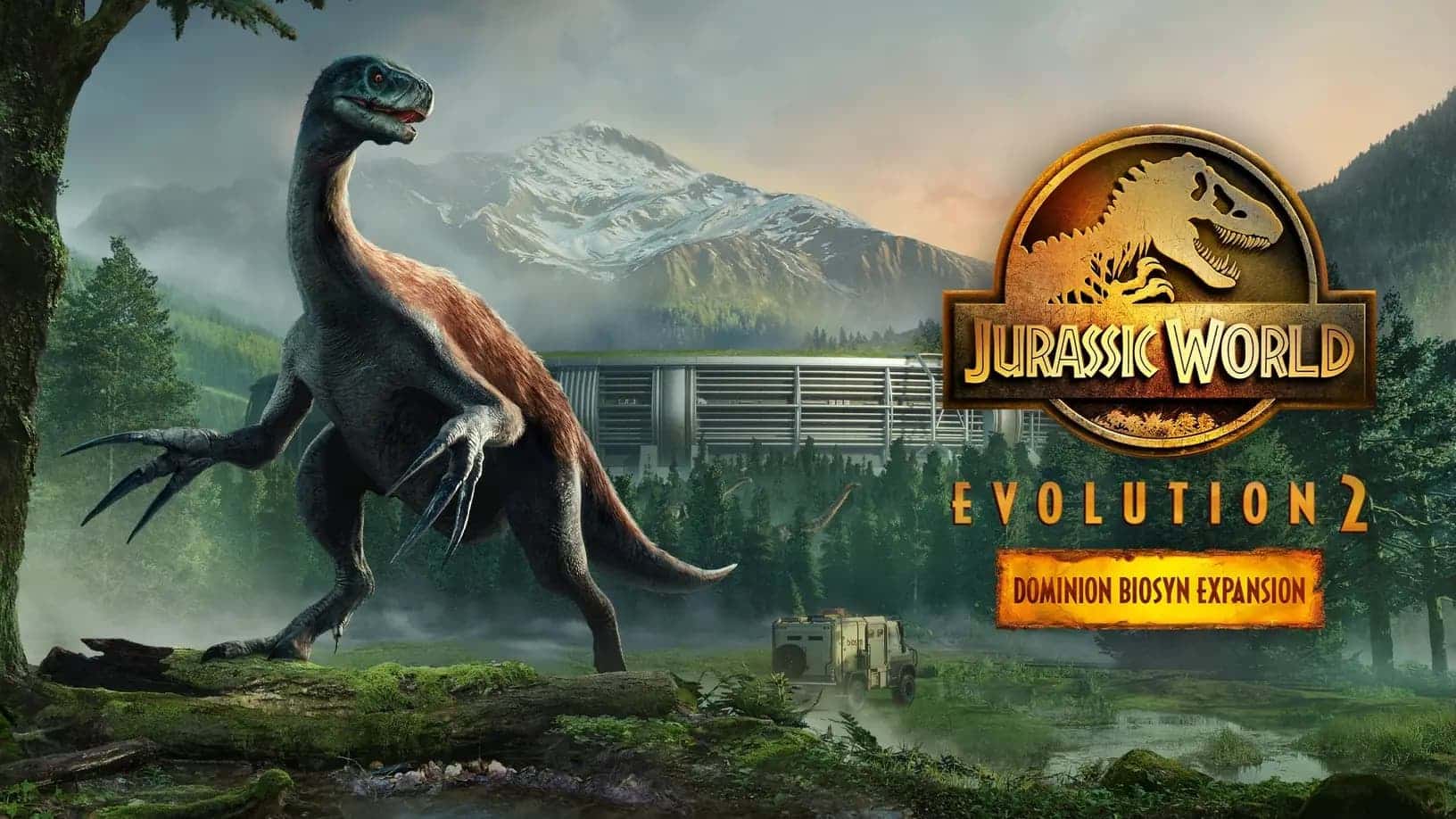 Last year 2021, Jurassic World Evolution 2 was released for Xbox One and Xbox Series X | S, a title that we can currently find on Xbox Game Pass and that is the sequel to Frontier Developments’ acclaimed Jurassic Park simulator, Jurassic World Evolution. We recently had the opportunity to conduct an interview with its creators, Frontier Developments, in which we were able to chat about the content of the expansion Dominion Biosyn and the future that awaits both the game and the studio itself.

Jurassic World Evolution 2: We spoke to Frontier about the game’s latest expansion

We are Xbox: Will the expansion be partially based on the last movie?ula or will he be 100% faithful to her?

Frontier: The Dominion Biosyn Expansion includes a host of new content inspired by and revolving around the epic events of Jurassic World Dominion. We’ve introduced an exciting new campaign focused on Biosyn Genetics, set before and after the movie’s story unfolds, as well as an exciting what-if scenario in Chaos Theory mode, set on the ranch from Owen Grady in the Sierra Nevada, there is of course a selection of impressive new feathered dinosaurs from the film.

We are Xbox: How many dinosaurs are taken directly from the movie in total?

Frontier: We have a number of new species inspired by the movie. We have two impressive feathered dinosaurs, the ferocious pack hunter Pyroraptor and the intimidating Therizinosaurus. Additionally, the ancient carnivorous Dimetrodon, with its impressive sail-shaped spine, and the predatory Quetzalcoatlus, a giant among flying reptiles, will make captivating additions to any park or research facility..

Players will also be able to enjoy a number of dinosaur variants and authentic skins of their movie counterparts: These include the feathered and scarred Tyrannosaurus rex, impressive new skins for Dilophosaurus and Parasaurolophus, plus variants for the massive Dreadnoughtus and the formidable Giganotosaurus.

We are Xbox: Why have you chosen Giganotosaurus as the main villain of this expansion?

Frontier: In Jurassic World Evolution 2, our species are not necessarily heroes or villains, but incredible creatures that will pose a series of challenges to the players as managers of the park. As seen in Jurassic World Dominion, the Giganotosaurus is an apex predator, and one that you definitely want to keep separate from other large carnivores or smaller herbivores that may end up as its prey.

We are Xbox: Will the story of the campaign tell the same story as the movie or will we see small differences?

Frontier: During the campaign, players will work as part of Biosyn Genetics before the events leading up to the Jurassic World Dominion storyline, in a beautiful valley setting as they help build and run a new high-tech facility. In the second part of the campaign, players will work to restore the fire-ravaged lands and create a true sanctuary in which the dinosaurs can thrive. In the Dominion Biosyn Expansion we expanded on what is seen in the film and have been very excited to craft a story inspired by the events of the film.

We are Xbox: Was it difficult to get the original voice actors together for this expansion?

Read:  If you like The Elder Scrolls, you should not lose track of The Wayward Realms

Frontier: It was great to have all the original voice actors to reprise their roles for the DLC. They were all eager to get involved and make sure the characters were true to their actions and motivations from Jurassic World Dominion.

We are Xbox: Have you thought about making a game that is basically like the Jurassic World movie? In the third person and trying to run away from the dinosaurs.

Frontier: There are some third person dinosaur games that look like fun, but our team is very focused on dinosaur park management simulationIt’s what we do best!

SomosXbox: Are you going to add AMD Fidelity natively to the game?

Frontier: Jurassic World Evolution 2 supports DLSS if players have the proper graphics cards. We have nothing to announce regarding AMD Fidelity Resolution.

5 Xbox Game Pass gems you may have overlooked

We are Xbox: There was already a first Jurassic World Evolution title, what encouraged you to release this sequel along with more expansions if you could have released all these expansions in the previous title?

Frontier: Jurassic World Evolution 2 is a brand new game that expands on the core features you know and love while adding some exciting new elements to the mix. It introduces a compelling new narrative campaign, incredible new features, a host of new locations and stunning new dinosaurs brought to life with captivating authenticity. Coupled with an expanded build and more customization options, the result is an even bigger, better, and more authentic Jurassic World game. It has been really rewarding to add new depths to the game and it means that the DLC we have released is even richer for those features of the base game.

We are Xbox: Related to the previous question: Do you plan to release another sequel to Evolution 2? What is the next thing you want to add to the game that is not already in the game? Either because you haven’t had time or because of other circumstances.

Frontier: We are currently focused on the exciting release of the Dominion Biosyn expansion, and the accompanying free update. However, while we cannot share more at this time, the team is hard at work on future content for Jurassic World Evolution 2.