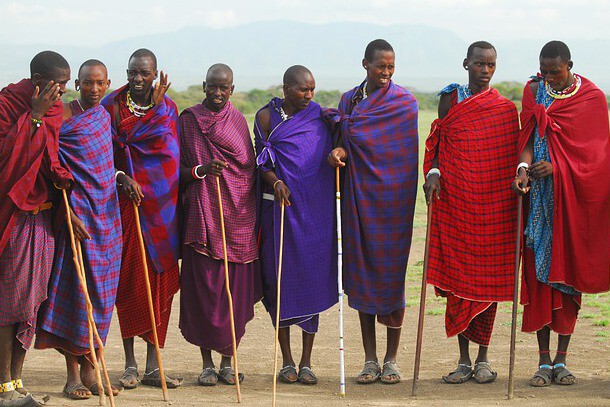 Intelligence, in part, is determined by genes. The color of the skin, however, does not influence intelligence because the genes involved in skin pigmentation are very few, so it is not precisely the skin that distinguishes us from one another.

What we should not demand is the dismissal of a professor for his ideas or approaches, as happened to Edward O Wilson. Nor should we give nature letter to the harassment that they also suffered in 2017 Sergei Tabachnikov Y Theodore Hill after publishing a study in Mathematical Intelligencer where a mathematical model was proposed to explain why there was more variability in intelligence between men and women (that is, there are more geniuses among the male gender, but also more idiots).

The study was accepted after peer review, but its publication was finally withdrawn due to pressure from the Women in Mathematics association at Pennsylvania State University, among others. A scientific article is only withdrawn if it is proven that there is academic fraud, not because the ideas it slides do not fit with our ideology.

Finally, the criticism of misunderstood genetic determinism goes through the assumption of an environmental determinism so inflexible that, if true, it would turn us into puppets. Individuals without free will manipulated from birth by our parents, the media, the culture. No matter what our parents were like, what was on television, or what country we were born in, we would never be free to choose. We would only be what they want us to be. We would not be responsible for our actions. We would kill others or decide to have children because we have been manipulated into it.

Read:  Universe: the craters of our satellite 'say' that both Earth and the Moon were bombarded by a meteor shower

Those who should be jailed would be the promoters of those ideas and not ourselves (in fact, ironically, we would be made the ones who democratically decide how to manipulate the next generation based on how we have been manipulated).

It doesn’t sound remotely less terrifying than genetic determinism. Fortunately, things are not that simple. Neither in terms of genes, nor in terms of the environment.

To better understand all this great debate, I recommend the following video, which analyzes the assumption of what would happen if we found a lost tribe of people with green skin who… are more intelligent than us:

What does Friday the 13th mean and where does that belief come from?