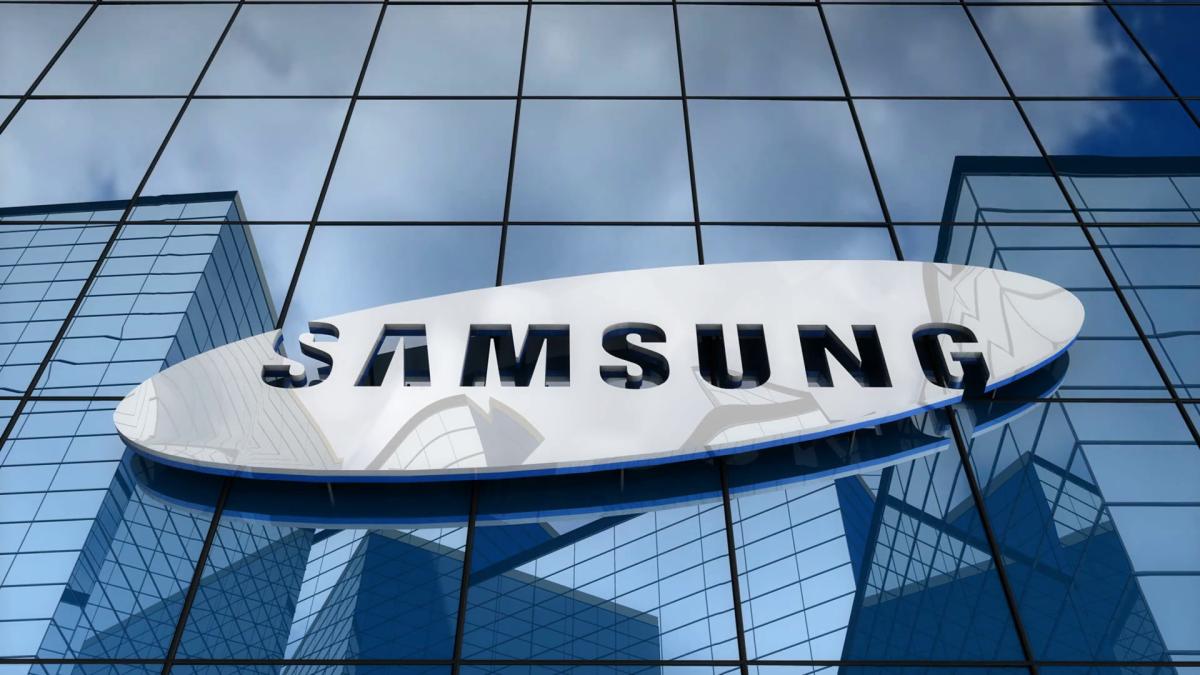 Samsung announces that profits are going to grow in the midst of the semiconductor crisis, which makes it clear that manufacturers are not suffering from this lack of components, but are taking advantage to make money by increasing prices.

Tech giant Samsung Electronics has stated that it expects to see a 52% increase in profits for the last three months of 2021, and all this amid a global chip shortage.

The World’s Largest Memory Chip Maker estimated that he earned 11,500 million dollars in that period despite the fact that the semiconductor crisis is paralyzing the global production of electronic products.

The funny thing is that it is the highest fourth quarter operating profit in four years.

Samsung Explain that the company’s profits were driven by strong demand for server memory chips and higher profit marginsor in your chip manufacturing business.

And why are there higher profit margins? Well, precisely because of the shortage of components, since this has been used by manufacturers to increase prices without suffering in sales.

The new Samsung flagship is already on sale and also with a certain price reduction, and that its launch was a few days ago.

In the last few months, global semiconductor shortages have caused major disruption to manufacturersFrom the automotive sector, which has had to suspend production, to Apple, which has had problems with iPhone 13 shipments for months.

In November, Samsung announced that it had chosen a site near the American city of Taylor, in Texas, to its new chip plant, valued at $ 17 billion.

The hardware world is going through a time of great uncertainty, for reasons beyond its own market. Without stock of consoles or gaming graphics cards, gamers cannot make the leap to the next generation.

Read:  The 5 best apps to take care of my heart health

This measure is driven by the current crisis, which is pushing many manufacturers to invest in new factories for the future no matter how much outlay they currently involve.

The plant is expected to come online in the second half of 2024. It is the largest investment by the South Korean electronics giant in the United States.