We need more entrepreneurs and unicorns in all areas 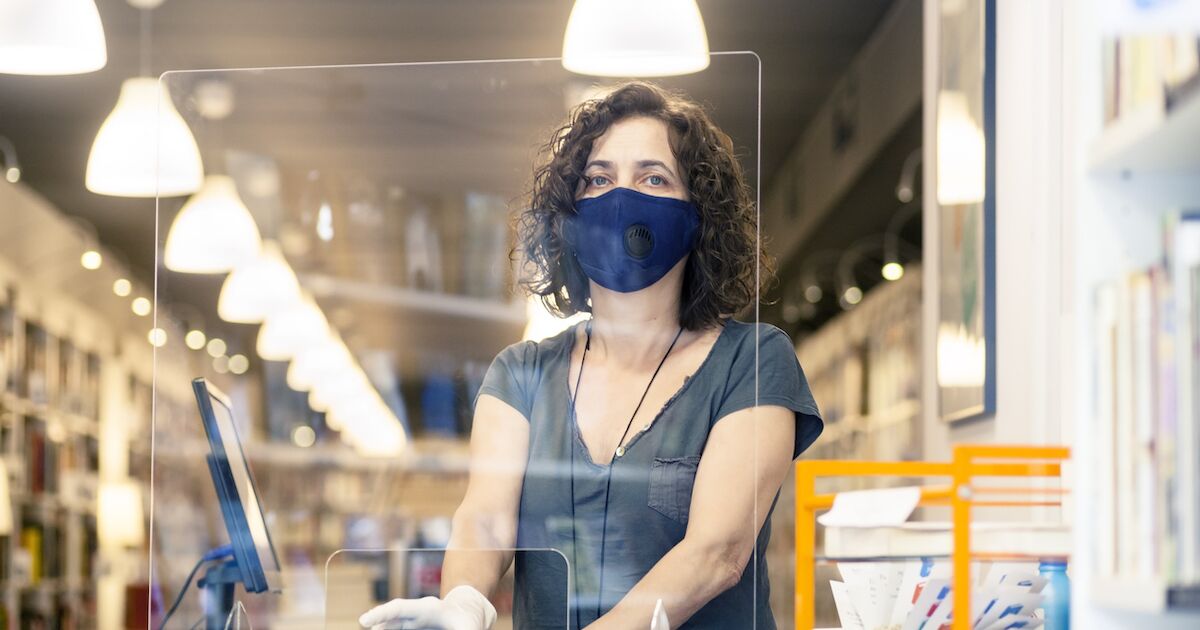 Like Kavak, which revolutionized the used car market and is worth $ 8.7 billion five years after its founding; Bitso, the leading cryptocurrency trading in Latin America; the digital business bank Konfío, which gives loans to SMEs that have never been able to do so in traditional banking branches; GBM and its investment model, Clip and its point of sale terminals for any small store. Plus the various to come, like Merama, whose e-commerce brand acceleration model just got $ 225 million in funding.

Meanwhile, in the days of cryptocurrencies, mobile wallets and banking correspondents in any convenience store or changarro, our government wants to build 2,700 branches of the Banco del Bienestar, with the Army as a contractor. For the white elephant museum of our sui generis version of transformation, such as the Dos Bocas refinery and the energy counter-reform.

Prior to COP26 and in the midst of the climate alarm, the initiative is launched: among other things, that fuel oil, with a cost multiplied by five, has precedence over wind and solar energy. And then, the point that we will still comply with the Paris Agreement, via more hydroelectric energy … even if 50% of the national territory suffers from chronic drought problems, and where not, growing irregularity of hydrographic flows due to severe ecological devastation. Neither water nor money, but promising does not impoverish (the politicians).

These contrasts give the feeling that our country is about to lose the train of the future, with accelerated depreciation of its assets; on the platform of obsolescence, wasting the resources, time, energy and genius of a great nation in anachronisms and political lawsuits.

Read:  The Pixel 6 is now official and its heart is Tensor, the new processor designed by Google

Returning to the Platonic metaphor of the shadows of reality in the cave, we must get out of this cave of alienation, not with politics: with this policy. We are lost if we hope that in 2024 or one day the leader will arrive who will transform us “now”. More than warlords and redeemers, we need more citizens, entrepreneurs, and unicorns in all areas.

Editor’s note: Rodrigo Villar is a social entrepreneur and Founding Partner of New Ventures, where he seeks to transform the traditional way of doing business and create a new business model that perceives impact as the status quo. He has an MBA from the Royal Melbourne Institute of Technology and studied Accounting and Financial Management at the Tecnológico de Monterrey. Follow him on Twitter me in LinkedIn . The opinions published in this column belong exclusively to the author.