Reviews | Oster Heatsoft: the mixer that with heat and intelligence will be your best ally for your cakes 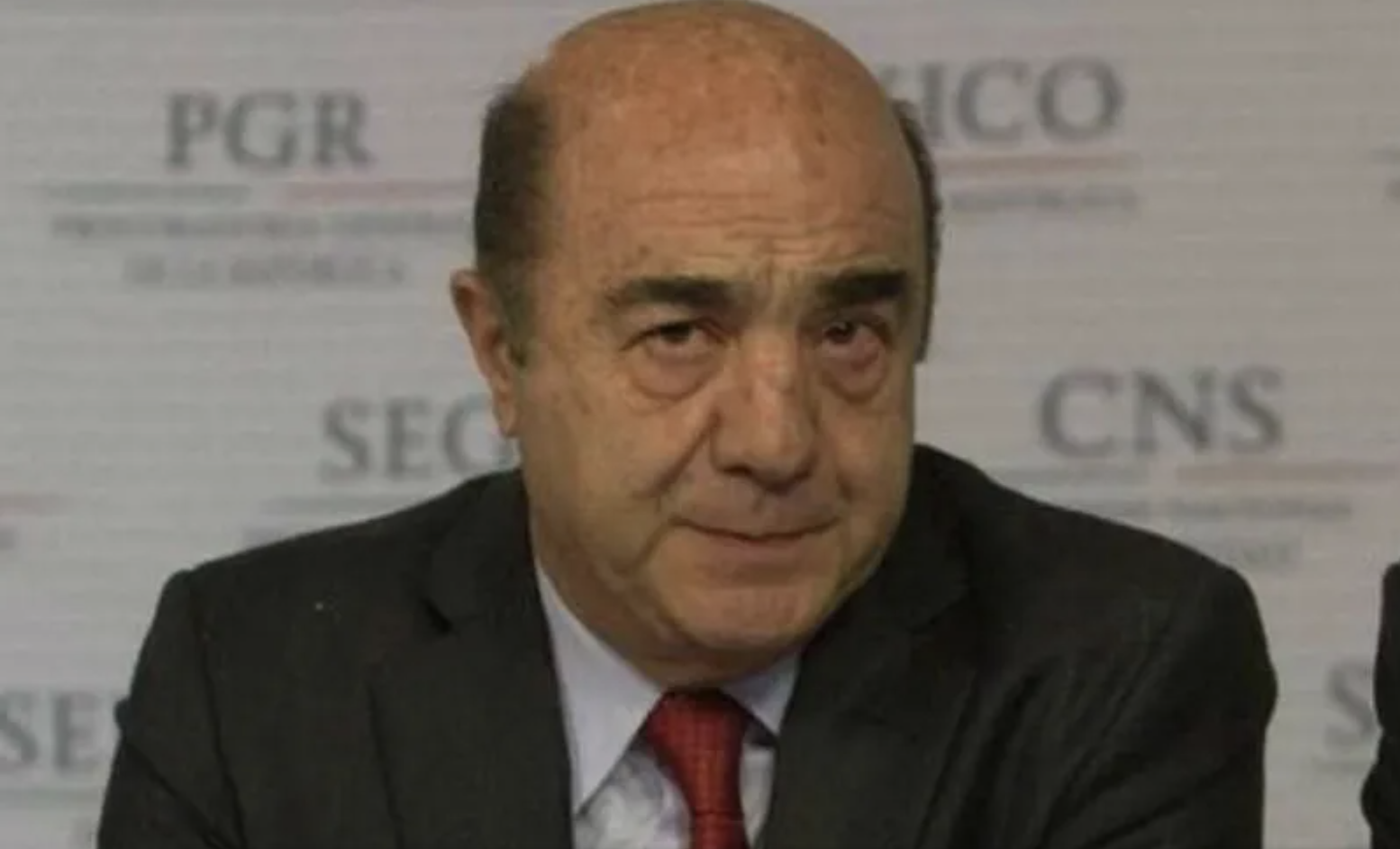 Better known for the phrase “I’m tired”, the former public official was arrested on August 19, 2022 when he left his home in Lomas de Chapultepec.

According to preliminary reports, at noon this Friday an operation was launched in the residential and exclusive area of ​​Mexico City; however, federal authorities have not revealed details of the arrest warrant issued or the crimes charged.

However, reasons are speculated, since Murillo Karam was the main actor in declaring the supposed facts of the “historical truth” about the disappearance of the 43 Ayotzinapa studentsfact that the current Government said to investigate from the first day that President Andrés Manuel López Obrador (AMLO) took office, as they assure that there are no indications that the normalistas disappeared in September 2014 are still alive, but there is that the event and tried a “state crime”.

Read:  Memecoins are considering a major makeover in an attempt to recapture their former glory

The former prosecutor was the one who led the investigations into the events of the tragic night in Iguala, Guerrero, which were gradually denied by national and international expert reports.

This is how users have reacted to the arrest of Murillo Karam:

“That man manipulated and hid information to find out the true whereabouts of the 43 people who disappeared, he must also arrest #TOMASCERONis another person who knows the entanglement of these facts”, @Arussigil

And when is the “KK” 🤔 already investigating it? He was the biggest beneficiary of the rare “state crime”, right? pic.twitter.com/FNxl5vsr3a

“Let’s hope and yes they take the process well and not the last one they come out with their things that they are released or house arrest with their privileges”, @Lupina_black

happy about the arrest #MurilloKaram angry because they still don’t touch the army. pic.twitter.com/93chEItmsT

“They have already arrested Murillo Karam, are they going to also arrest the military commanders who were in that region and who are part of the current army? And are they also going to arrest Omar García Harfuch?”, @GeneralMiguelMi

Gandhi responds after the attacks during the march for Ayotzinapa

International media, communication and brand Mexico one year after the Ayotzinapa case

Reviews | Oster Heatsoft: the mixer that with heat and intelligence will be your best ally for your cakes