We knew that leaving the appliances on “standby” was not a good idea, but when calculating their cost we have had a scare

By HarleyKaiaSeptember 18, 2022No Comments4 Mins Read 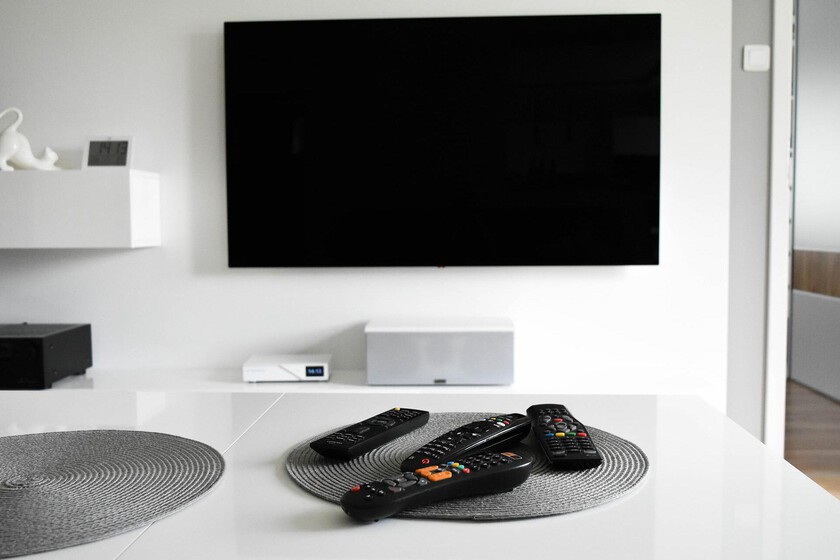 Today, most of us have more than a dozen electrical appliances at home that can generate electricity consumption even when they are not working if we do not take measures to avoid it. It is the one known as phantom consumption which is produced by keeping appliances in what is known as “standby” mode. We are becoming more and more cautious when choosing efficient appliances and put them to work at times when consumption involves less expense but, nevertheless, for the convenience of programming their actions or managing them remotely we keep them on hold for hours being aware, I think only half, of the cost that this entails for us.

Our colleagues at Xataka Home have made their calculations, exhaustively, and have estimated the cost of having these appliances in standby mode, which according to the practical assumption on which they have been based can exceed 130 euros per year.

The calculation is based on the fact that for appliances manufactured from 2010 the power (energy per unit of time) consumed will be between 1 and 2 W, depending on the type of device, in compliance with EU Regulation No. 1275/2008, but appliances prior to that date may have higher consumption in standbyis also based on the weather that our appliances remain connected in standby and in the current price per kWh that as we all know there are days when it is scandalous.

With that in mind, each of us should count the number of appliances that you have at home and that you usually keep on standby. estimate the power of those appliances on standby (divide by a thousand to convert to kW), multiply it by the weather (in hours) that remain connected in that standby mode and finally by the price average kWh in the period for which you want to calculate the cost.

Making changes to the list of electrical appliances to adapt it to different types of housing always comes out an annual expenditure of between 50 and 150 euroswhich for some will not be much but for others it will be a not insignificant amount, in any case the most important thing is that that expense can be easily avoided if during the time in which we do not use the electrical appliances we disconnect them completely, unplugging or turning off the switch of the corresponding power stripso that they do not waste their pilot lights and their watches, with the corresponding energy and economic savings.

Read:  Make your terrace or garden a party every night with these outdoor lamps

More information | Regulation (CE) nº 1275/2008 of the Commission, of December 17, 2008, by which Directive 2005/32/CE of the European Parliament and of the Council is developed with regard to the ecological design requirements applicable to the consumption of electrical energy in the “ready” and “off” modes of home and office electrical and electronic equipment.
In Decosphere | Smart thermostats to program the heating and find the house warm when you arrive (saving on the electricity bill)

Some of the links in this article are affiliated and may bring a benefit to Decoesfera.

Oxxo or OxzT?, IA recreates Mexico if it had not been conquered

“French Laura” had no author for centuries. Now, thanks to an AI, we know it was Lope de Vega

How much does it cost and how to acquire the Blink Membership?