Bullfrag
Home Technology we have an appointment in Trantor 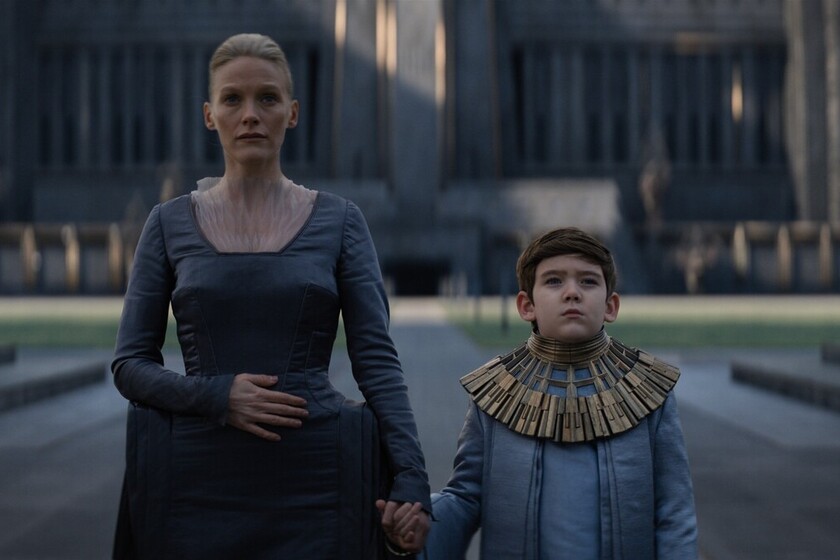 Today is a very important day for Apple TV +: this Friday is presided over by the world premiere of ‘Foundation’, the adaptation of the work with the same name written by Isaac Asimov and which is the main project in the catalog to date. And from what the first critics say, it seems that its viewing is a must.

Our colleague Pedro Aznar has also shared his vision of the series, of which he has already been able to see all its episodes. He thinks that he has found a very well structured series, which has managed to navigate the plot of the books without problems adding good portions of emotion. You can watch the first two episodes of ‘Foundation’ right now on Apple TV +, with the rest of the episodes appearing weekly every Friday.

Apple has also used this week to launch the trailer for ‘Acapulco‘, the first bilingual series (English-Spanish) in its catalog. Its episodes will take us to 1984 to tell the story of how its protagonist struggles to succeed as an employee of a resort from the Mexican city. We will be able to see the first episodes of the series on October 8.

Another advance that we have been able to see this week is that of ‘Invasion‘, the series that will relate the reaction and actions of various people from different continents to a global alien attack. We can start watching their episodes on October 22.

Read:  The battery of the new MacBooks could be huge

We are not out of science fiction with this other trailer of ‘Finch‘, movie starring Tom Hanks. In it we will see him surviving a solar catastrophe and building a robot that will help him take care of a dog when he is gone. We will be able to see this movie on November 5.

And of course, we have the news of the four Emmy awards that ‘Ted Lasso’ has won. The comedy continues to garner accolades as its second season episodes continue to air.

Do not forget that today you also have available new episodes of ‘See’, ‘Truth Be Told’, ‘The Morning Show’ and the premiere of the children’s series ‘Wolfboy’. Enjoy all this content!

All the gestures that can be used on Huawei phones