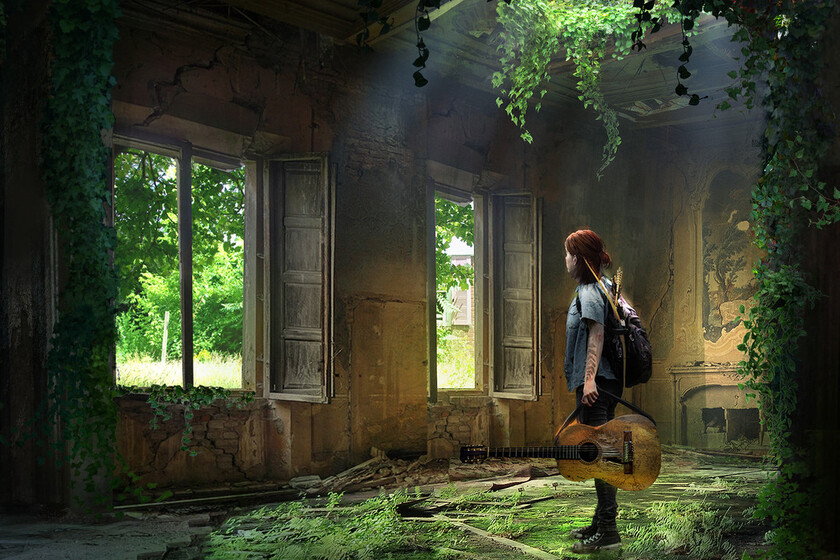 Naughty Dog is working on various games. Of course, said like this, the truth is that it may seem obvious: what is a video game studio going to be doing, if not, but from its trajectory we know that it is one of those companies that, in reality, take their time for everything. It is not the typical studio that launches games like hotcakes and so far they have shown that going one by one at a time works for them.

In this case it was Neil Druckmann himself, co-chair of the study and creative director of The Last of Us series, who dropped the following during a presentation that took place at CES 2022:

“We can’t wait to share with you the multiple video game projects we’re working on at Naughty Dog.”

It should be remembered here that there is a project of which we do know its existence, although for now both its name and its true nature are a mystery. We are talking, of course, about that great multiplayer game project that the studio has mentioned on several occasions in recent months.

At the time, Naughty dog made the decision not to include any multiplayer component in The Last of Us 2, putting aside the idea of ​​that Factions added to the first installment, but the team in charge of online experiences has continued to work on something that will eventually become Naughty Dog’s first standalone multiplayer game.

As an anecdote (or not so much), in a recent post from the study where they collect the 2021 games that the team has enjoyed the most, Anthony Newman, one of the directors of The Last of Us 2 Along with Kurt Margenau and Neil Druckmann himself, he has chosen Fortnite. Its text says the following, pay special attention to the first sentence:

“When I started working on the multiplayer project, I had a very superficial opinion of Fortnite as something that was just a toy for teenagers, a passing fad that had only become popular thanks to Drake. How wrong I was! Fortnite is truly inspiring not just as a multiplayer game, but as a game, period. Epic takes incredible creative risks each season, pulling up new ways to transform the game, and they don’t seem to be short on ideas. I have been especially impressed by the interactive concert events you have created – a limited time interactive multiplayer music event? It is not easy to be more innovative! Now, if I could learn to build… ”.

This does not mean that they are necessarily shooting for a battle royale type game, but rather it confirms something that in my opinion is important: Anthony Newman is involved in the project and it seems that the team is looking to create something different this time. Either because it is a multiplayer based on the universe of The Last of Us, or simply because it is a large-scale game and not a minor product, one of the directors of The Last of Us 2 it’s in the garlic.

Druckmann said, resuming his statements, that they have several games in development. Beyond the multiplayer project that we have discussed, we do not have official information about the rest of the productions, but everything indicates that, beyond the possible remake of The Last of Us for PS5, there’s another great title on the way.

These are the Mickey Mouse businesses that leave Mexico

The next-gen version of Apex Legends would be coming soon

Authorize second oral treatment for COVID-19 for emergency use – Mundodehoy.com