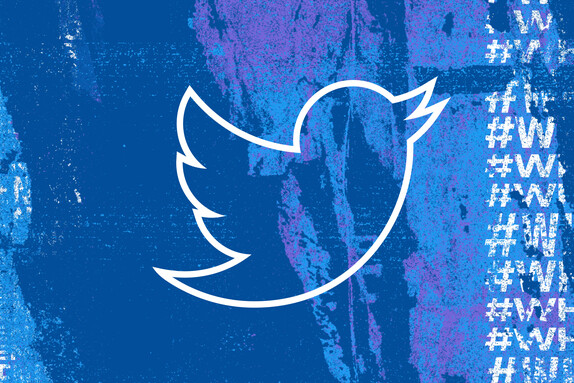 From Twitter they are immersed in a new function very similar to what Instagram does with their lists of ‘best friends’. And it is that the company seems to be working on a feature to share tweets with a selection of up to 150 people, limiting the reading of the tweet only to those we choose.

Called ‘Twitter Flock’, the function was already seen during the month of July, and recently it has reappeared with more clues than ever about its development.

The feature has been discovered by Alessandro Paluzzi, who through reverse engineering has been able to localize this function, which is still in the development phase.

According to Paluzzi, with Twitter Flock we can add up to 150 people of our choice to the list, being able to make only those people see the tweets. In addition, we will have the possibility to update the list at any time, since if we eliminate a person, they will no longer be able to see the notification.

ℹ️ You can choose up to 150 people to include in your Twitter Flock 👥
ℹ️ People won’t be notified if you remove them from the list 🔕 pic.twitter.com/xtGcDiHgxS

For replies to the tweet it works exactly the same way. If we choose to send a tweet only to this private list of people, only they can reply to the tweet. Also, if we are in that list, Twitter will show us a banner with the following: “You can see this tweet because the author has added you to his ‘Flock'”.

Read:  This curious Xiaomi product is for sale in Spain: a shaver, and also much cheaper than other alternatives | Technology

The concept of Twitter Flock is also similar to that of its ‘Communities’, Twitter spaces where we can see and respond to tweets in case we belong to it. However, in this case it is a feature that is not promoted much, at least in our region.

The Verge has been able to contact a spokesperson for the platform, assuring that there is still no news about this feature. However, he was able to confirm that ‘Twitter Flock’ is just a working name.