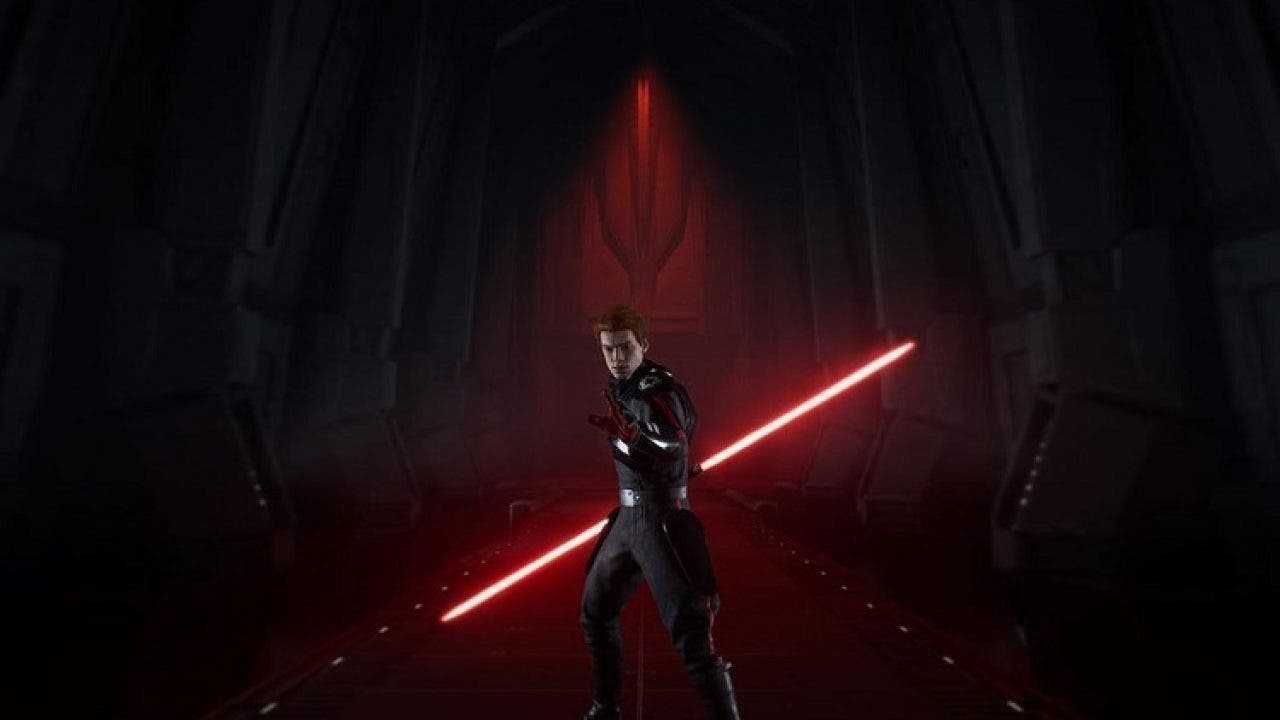 After the arrival of Star Wars Jedi: Fallen Order, the saga created by George Lucas has been greatly appreciated in the video game sector. The work created by the people of Respawn Entertainment not only managed to dazzle the public, but has also preceded the creation of new projects in the saga.

In recent months we have learned that Ubisoft is working on a new Star Wars game, as well as that the KOTOR Remake will arrive at some point in the future on next generation consoles. However, there still seem to be new projects to be announced, as the people of Disney and Luchasfilm could have revealed when the new Star Wars game would be announced.

Both companies have announced the new merchandising campaign that will last for the remainder of 2021, and a week in December seems dedicated to a new revelation related to video games. Nicknamed the ‘Bring Home The Bounty’ campaign, the official Star Wars website describes the initiative as “A global consumer products, games and publishing campaign that will debut new Star Wars toys, collectibles, books, clothing and more every week through the end of the year”.

The Star Wars: Knights of the Old Republic remake will once again feature many voices from the original

As we can see, the calendar indicates December 14 as the designated day for some type of announcement related to video games. For now, it is unknown what it could be, but after rumors that Quantic Dream is working on a new Star Wars game, there is a possibility that this is the day chosen to make its announcement to the world.

We can only wait to find out what Disney and LucasArts will announce in the middle of December.

How to create database and tables in PhpMyAdmin – Step by step