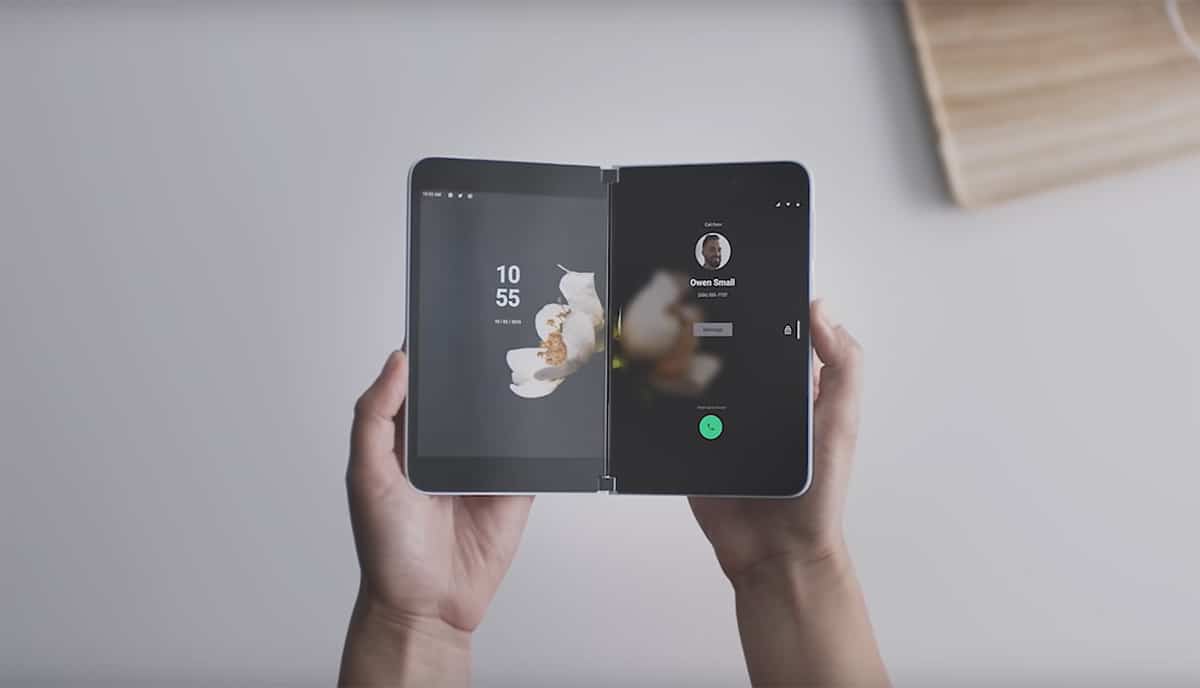 Microsoft surprised everyone when it announced its return to the telephony sector. His first bet, with Windows Phone and Nokia as great references, was a disaster of capital proportions. But, when they presented the Surface Duo, things changed.

Yes, the Redmond-based giant jumps on the bandwagon of folding phones with a device that points out ways to be king of this market. But we did not know its arrival date on the market. Until now.

The Surface Duo could arrive on August 24

First, it was the passage of the Surface Duo by the FCC, making it clear that this folding Android phone is closer than ever. And now, through the guys from Windows Central, we have been able to know that Microsoft plans to launch this device on August 24. Looking at the source, in addition to other rumors that point to this date, it seems clearer than ever that the terminal with a folding screen is closer than ever.

Recall that the Microsoft Surface Duo is a mixture of smartphone and tablets, which really bets on a hinge system. A system very similar to the one we saw at the time with the ZTE Axon M , and which aims to offer itself as a high-quality alternative. Your weapons? A greater amplitude of rotation, in addition to dedicated applications, to be able to make the most of the possibilities of its, at least, curious format.

It remains to be seen when they confirm the official launch date of the Surface Duo, but at least it is clear that the expected Microsoft folding phone is just around the corner. And, the big question that remains to be answered is the price of this device. Taking into account the quality of its screen, internal components and design of this hybrid between mobile phones and tablets, the figure is most likely around 1,200 to 1,500 euros.