Bullfrag
Home Science we already know what produce them and are related to the levels... 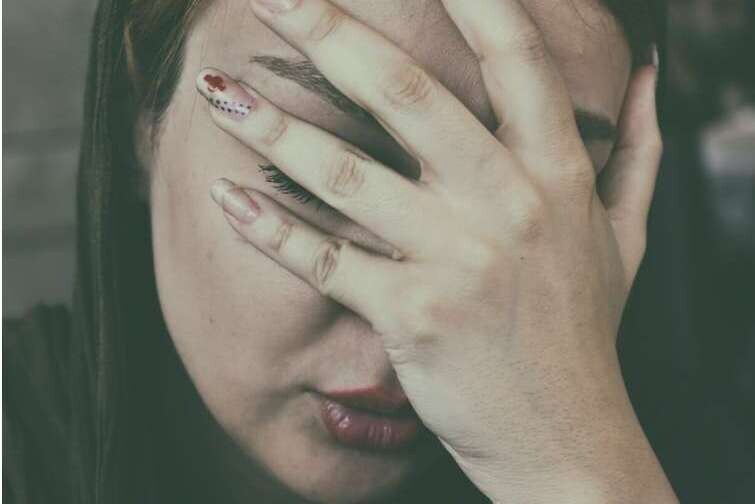 Metabolites are substances that are made or used when the body breaks down food, drugs, or chemicals during metabolism. Its alteration could be behind the migraines.

This is at least what a new genetic study carried out by researchers at the QUT Center for Genomics and Personalized Health suggests and which has been published in The American Journal of Human Genetics.

These genetic links could now be the target of future research and clinical trials to develop and test compounds that influenced metabolite levels and prevented migraine headaches.

If your first kiss was in high school, you will have more self-esteem as an adult