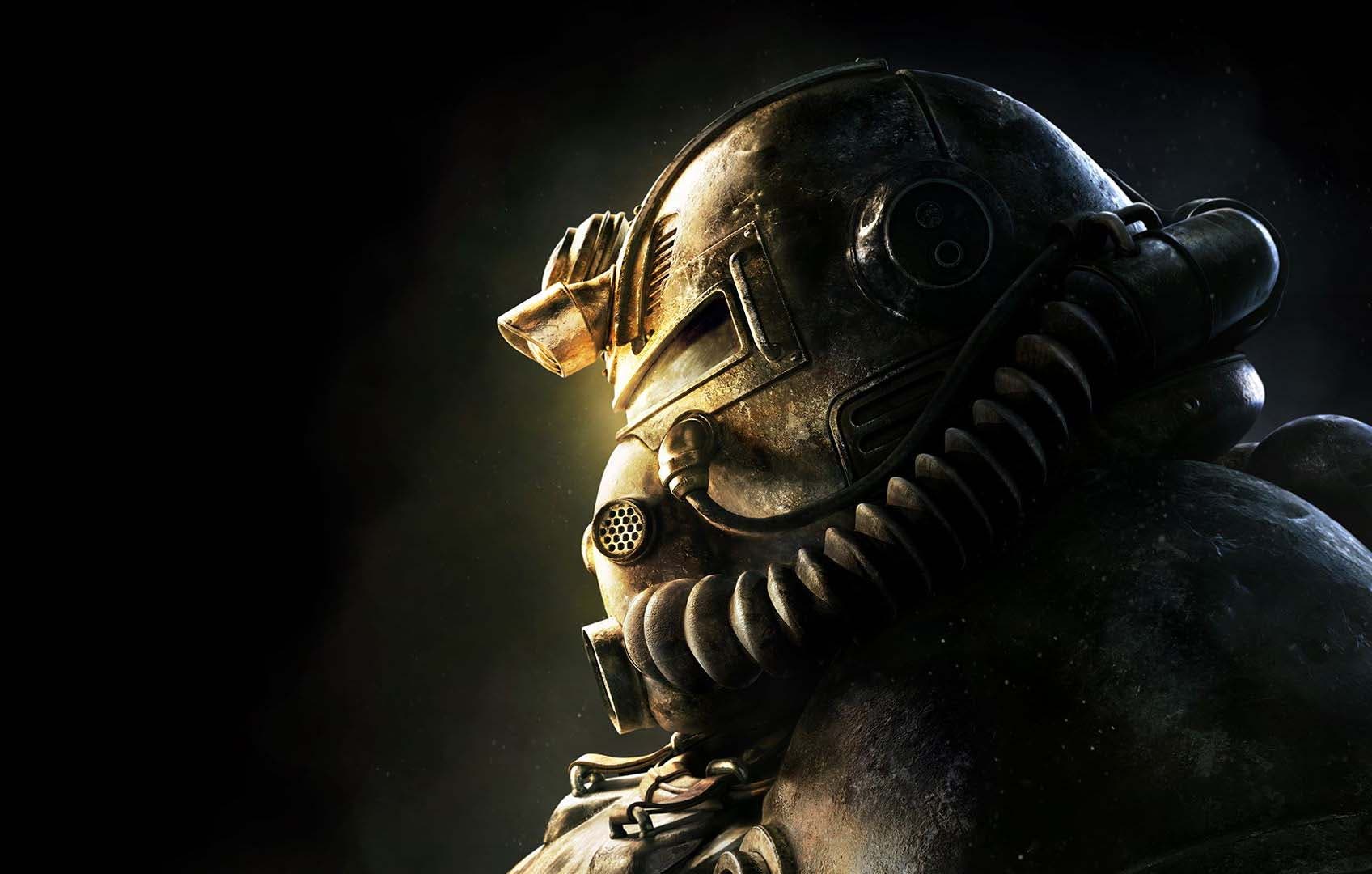 During the year 2020, Bethesda announced that it had achieved a collaboration agreement with Amazon Prime to make a series of Fallout, and thus exploit the television rights of this well-known franchise. Despite the fact that the news has been trickling in, little by little we are receiving news about this television show, which will go into production this year.

During the last few months, we have been able to meet two of the actors who will be part of the cast of Amazon’s Fallout seriesand now, thanks to information offered by Varietythe identity of three other actors who will be present in the television career of the wasteland franchise has been revealed.

The three actors from Amazon’s Fallout series that have been revealed during the last hours have been Kyle MacLachlan, Xelia Mendes-Jones, and Aaron Moten. For now, the roles of these actors in the series have not been revealed, so in this sense we must continue to wait.

However, what we can see is that the influence of David Lynch is clear in the series, with the participation of MacLachlan, who has participated in various projects by the filmmaker such as Dune from 1984, or even better known, Twin Peaks, being the face most visible of the actors who have been confirmed today.

Read:  The PS5 outsells the Wii U