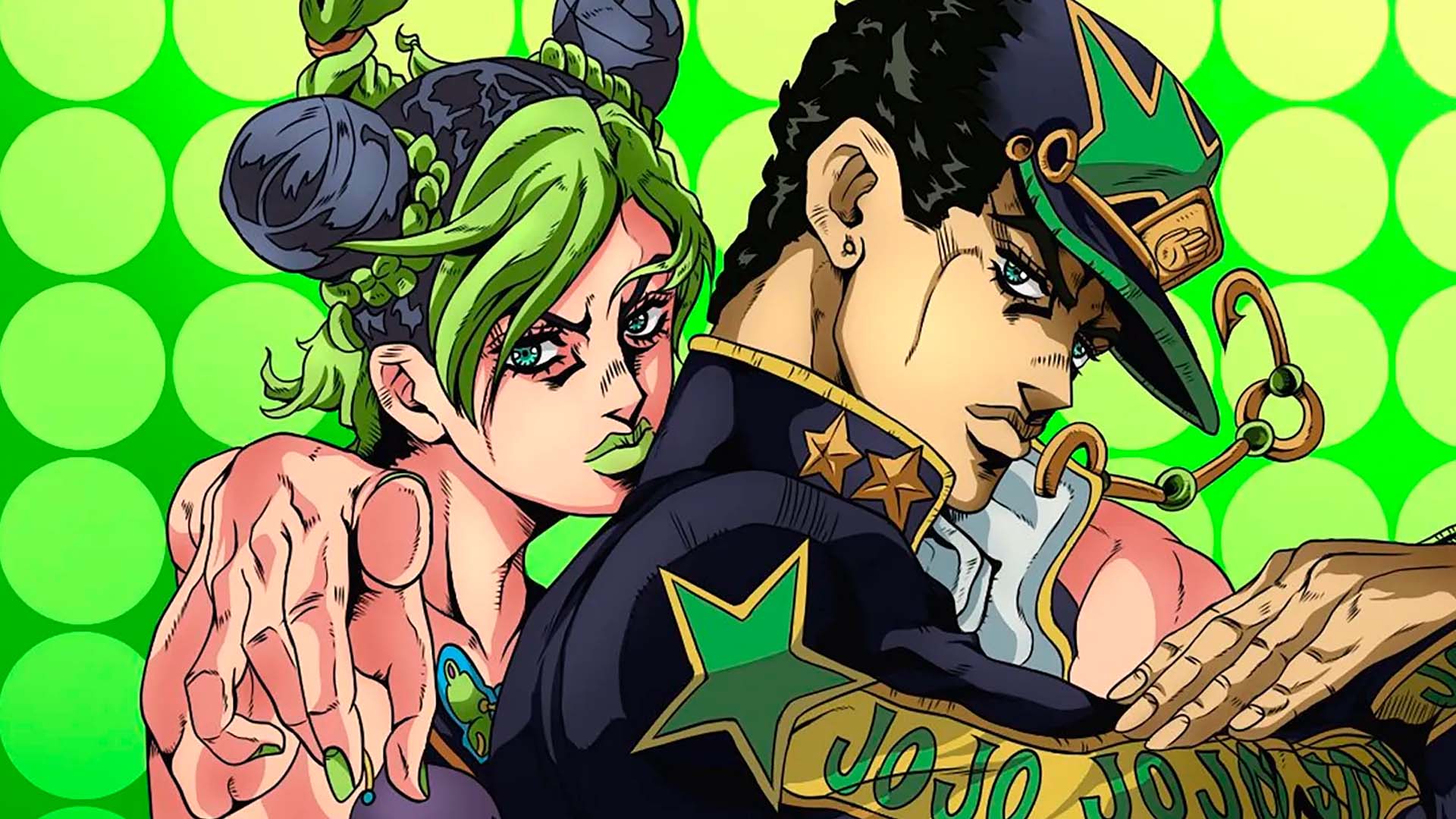 Amazon confirmed that the adaptation of JoJo’s Bizarre Adventure Stone Ocean will contain a total of 38 episodes which will be divided into up to three compilation packages in Blu-ay format for purchase.

These launches already have some accounts dates that are already scheduled for launch in Japanese territory. Which we show you below.

The second arrival of episodes ranging from episode 13 through 24 will premiere worldwide on Netflix on September 1, that is, in just under a month. The date that is not yet confirmed is that of the rest of the episodes, since we will have to wait for them to confirm it. yes, probably will arrive on the platform before May 31, 2023.

But do not be scared, that although May 2023 sounds very far away, at the moment it is what it is and for now we will only have to settle for the sixth plot arc of the series that they have baptized as Stone Ocean and that will arrive very soon so that we can enjoy it properly.