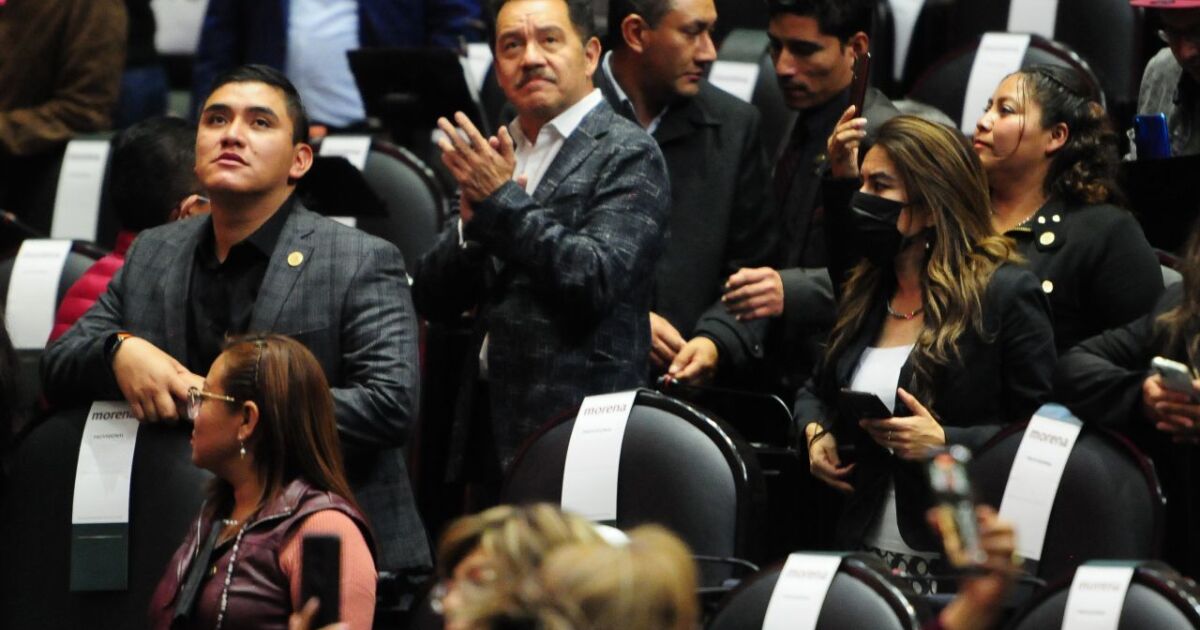 Surely not many remember it, but until recently there was no definite deadline to have the PEF approved. Until the reform to the Constitution of July 2004 and the publication of the Federal Budget and Fiscal Responsibility Law (Budget Law), in March 2006, it was assumed that no later than December 31 of each year there had to be PEF approved, because the one that was in force until that day, the next day was no longer valid.

Even in the approval of the 2002 PEF, we lived a few hours without approved PEF. It was approved in an early morning session, stopping a moment at 00:00 when the Plenary of the Chamber of Deputies toasted with all those present for the year that began at that time and that was born without approved PEF. After a while there was. Phew!

What a good times.

Or like that year, in the 2005 PEF negotiation, when there was PEF approved… by the opposition (PRI and PRD) and then, the PAN Federal Government of Vicente Fox withdrew from the Chamber before its vote, vetoed it, it He brought it to the Court through a Constitutional controversy and won it when the Supreme Court ruled declaring the partial nullity of the PEF approved in 2005 … in May 2005.

You see, the approved PEF has always been an issue.

Now things are more organized. As I said, the Constitution and the Budget Law set a deadline of November 15 of each year to have PEF approved — except for the year of change of government, which runs until December 15. But it does not matter, because if it is not on that date nothing happens. As long as there is approved PEF by January 1, we are on the other side. If there is not … there yes, who knows what would happen.

But of course, much of the joke of the approved PEF is in the liturgy of its delivery, negotiation and approval. When it arrives at the Chamber, sent by the president via the Treasury, a formal presentation is made, as in society, of the unborn child. It is like the parties that are now held to reveal the gender of a baby that is about to be born … and as in those cases, it can also be a boy instead of a girl at the mere hour, or vice versa. And it is that doubt, which persists until the last moment, that makes the approval of the PEF more exciting, exciting, exciting, stressful and relevant. It is a moment of maximum tension.

The discount minutes of the Champions League final, the Super Bowl overtime, the approval of the PEF; Not in that order necessarily.

Remember, the approval of the PEF is a constitutional and exclusive power of the Chamber of Deputies. So serious. And it must be so, due to the control and balances of powers, due to the nature of the popular representation of that sovereignty and other reasons that the lawyers explain very well. I have been to several. A lots of. As in 20 approved PEFs. And always, from the first to the last, on the side of the Executive.