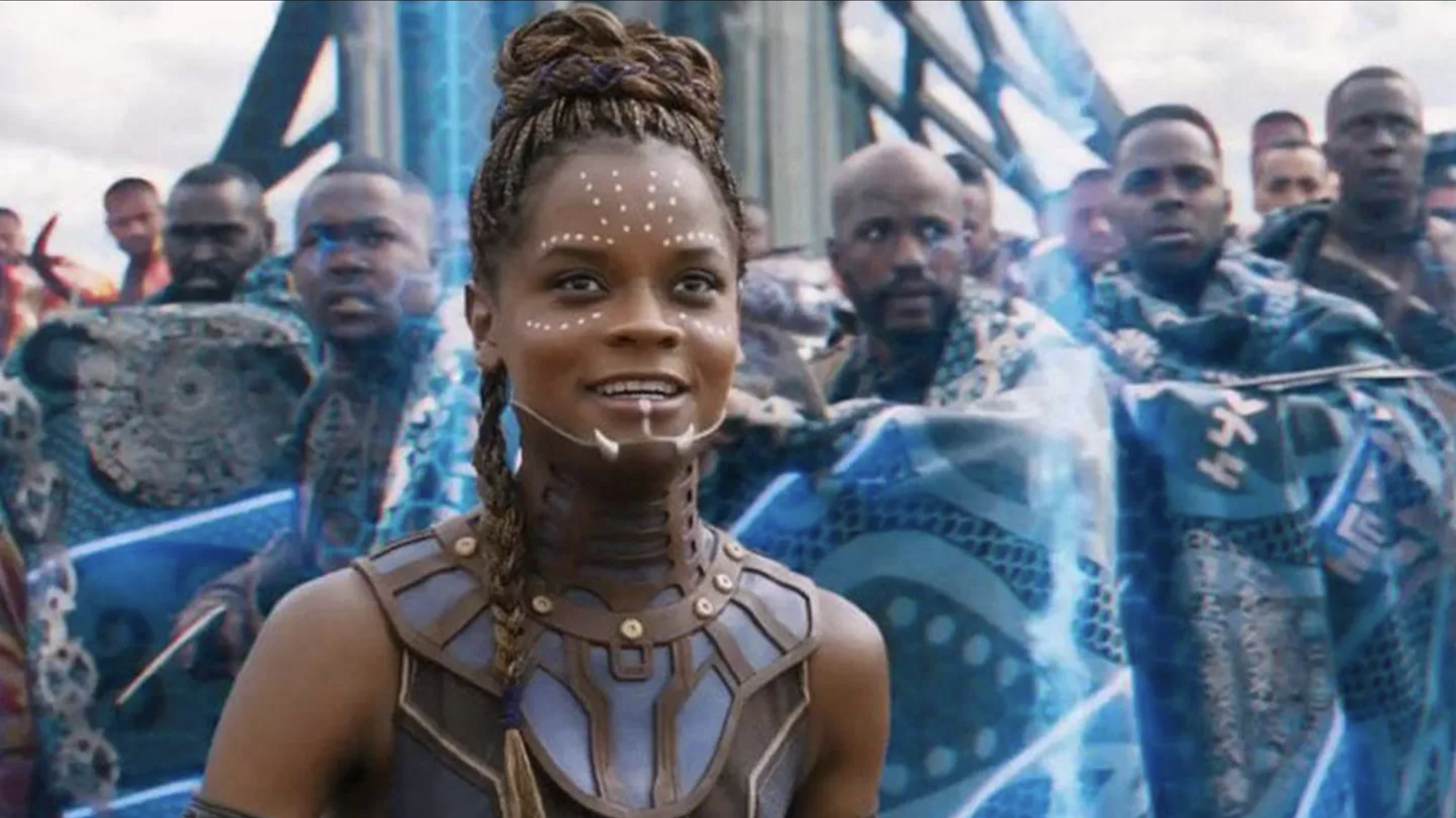 There is little left for the new title of the Marvel Cinematic Universe to hit theaters, Black Panther: Wakanda Forever, second part of the history of the hidden country of the world. Now, with the countdown already started, we have been able to see new images of the film. A trailer for television.

With many unknowns about the film, it is clear that the plot of Black Panther: Wakanda Forever It will be the continuation of the last time we saw Wakanda in any of the Marvel movies. After the events with Thanos, the Mad Titan, and with the world thrown into chaos by the return of the snap’s victims, the hidden country has its own problems. On the one hand, andface total reconstruction after the battle. On the other hand, protect yourself from international threats they now know of Wakanda’s source of wealth.

“Without Black Panther, Wakanda will fall,” says Namor in the new trailer for Black Panther: Wakanda Forever just before flooding Wakanda. The new character wants to become the next leader of the country and wear the black suit; is he the new villain? In any case, we have already been able to see Princess Shuri herself in some of the scenes wearing the black suit of Black Panther, although it is not clear if it is because she really wins the position or if it is simply her own creation. as Wakanda’s innovation leader.

In fact, the inclusion of Namor in Black Panther: Wakanda Forever is one of the events of the new film. It supposes the presentation of the marine kingdom of Talocan and its inhabitants led by “the plumed serpent”. A mutant that Marvel has begun to focus on and that relates the story to part of the Mexican culture.

But if there is something clear, it is that feminine power is the constant of the film. Wakanda’s queen Ramonda can be seen saying “it’s our time.” The one from Wakanda? The one with the women of Wakanda? After all, next to her is Shuri, Okoye and Dora Milaje.

In parallel, in the new trailer of Black Panther: Wakanda Forever One of the new characters introduced by the Marvel Cinematic Universe has also been seen again. Ironheart, heir to Iron Man, wears the suit again in the middle of action scenes.

The theatrical release of Black Panther: Wakanda Forever It will be on November 11.