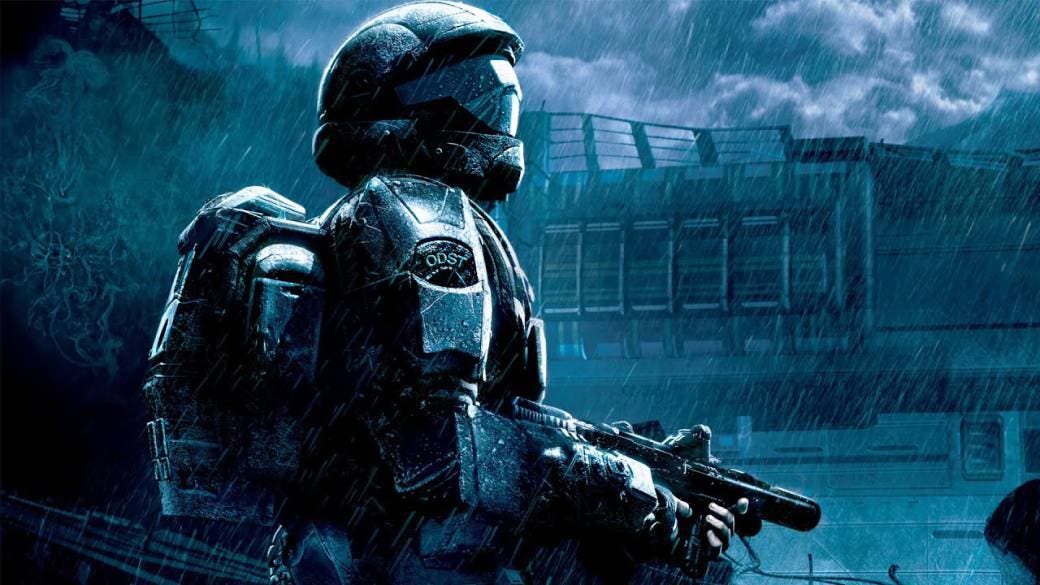 The end of an era has come for all those Halo fans, who for a long time, were able to enjoy frenetic online battles with friends and other players, taking full advantage of what the Xbox 360 decade brought us. Recently, specifically yesterday , the servers for Halo 3, Halo 3: ODST, Halo 4, and Halo: Reach have officially gone offline, leaving only the story mode available in these great titles.

Via Reddit, numerous players have recorded and published the exact moment of the shutdown of the servers, being really surprised and even disappointed (by their reactions) with the fact. Let’s remember that a long time ago, Xbox announced that it would shut down the Xbox 360 Halo servers, and from that day on, the number of online players increased significantly, demonstrating the interest in such a significant event.

Valve says Steam Deck is on track for February release

As we can see in the videos, the reactions of the players are really remarkable, especially when they are looking for a game and are instantly disconnected. While you can no longer play games online from the Xbox 360, if multiplayer can be continued in 2022, from Halo: The Master Chief Collection, where all online co-op campaigns and multiplayer are found.

A historical event has been experienced for lovers of Halo 3, Halo 3: ODST, Halo 4, Halo: Reach and of course Xbox 360, which fact marks the end of an era of excellent titles. Xbox’s focus is now on the well-received and critically acclaimed Halo Infinite, which for now has to offer its well done campaign, excellent multiplayer and upcoming updates that will come in the coming months.

Read:  The best skills and equipment for Keching at Genshin Impact

Last updated on 2022-01-14. Prices and availability may differ from those published. SomosXbox may receive a commission from your purchases. More information.