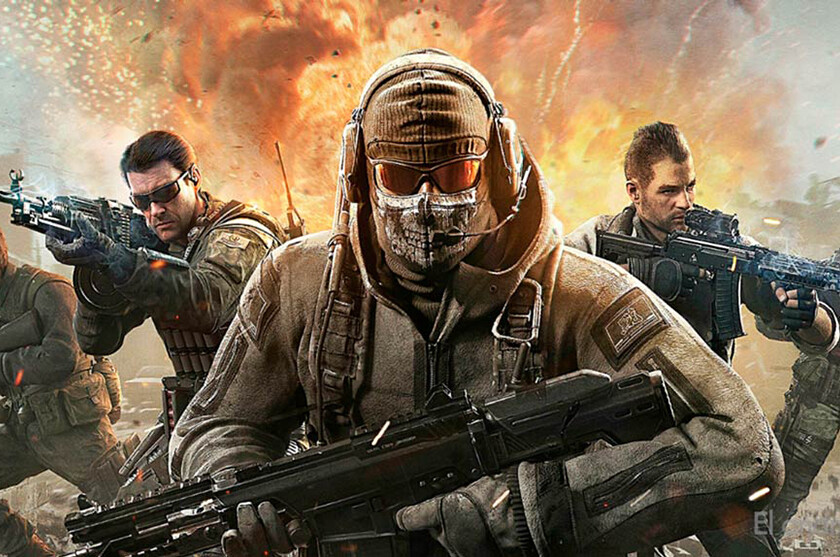 We have a problem with cheats in online games. And the more popular the game, the more cheats there are. So the Call of Duty games have a lot of them, unfortunately. But the gigantic North American publisher has announced its own tool to combat them: Ricochet.

Its managers define it as “a multifaceted approach to combat cheating, which includes new server-side tools that control analyzes to identify cheats, improved investigation processes to eliminate cheats, updates to strengthen the account security and much more”.

The driver has permissions kernel level —Like the controversial Valorant solution, yes— it will first be released on PC through Call of Duty: Warzone, but later it will also come to Vanguard, the new main installment of the franchise. The players of console They will also undergo the same trial, which is still relevant to us considering that the series has had cross-play for a few years.

“This driver will help in the identification of cheats, reinforcing and strengthening the general security of the server” comment those responsible. As a reminder, Call of Duty: Vanguard will be available next November 5th via Battle.net. He recently gave us a little preview of the characters and events in his campaign mode.