Warzone 2 gameplay revealed after Call of Duty Next 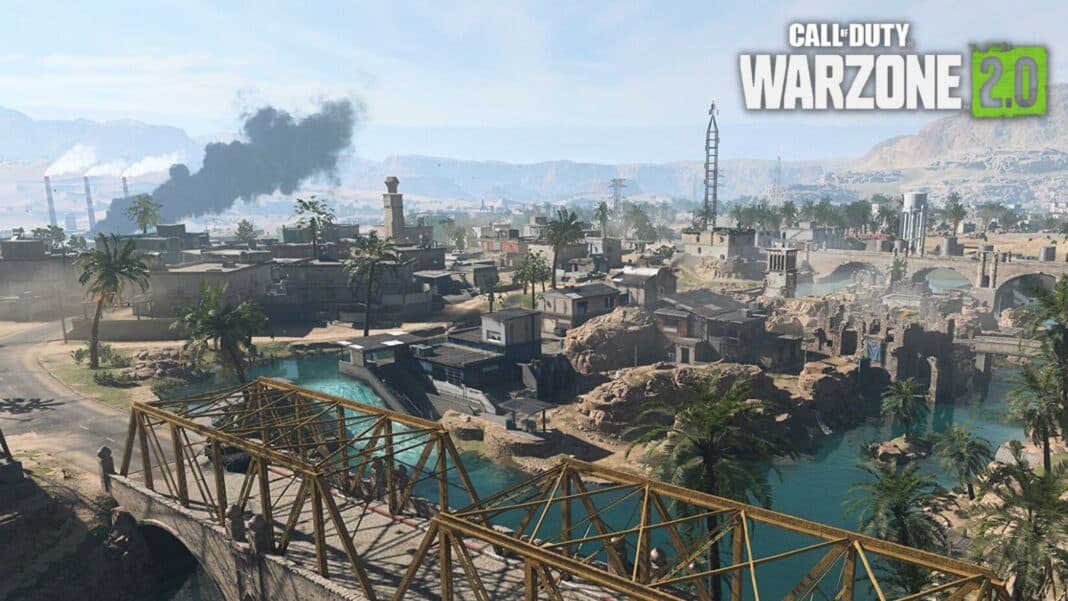 Finally, YouTubers and Streamers from all over the world have been able to try the new Call of Duty Battle Royale experience. Warzone 2 is closer than ever and all its news indicates that it will be a boom similar to what the first installment was in its day. After the Call of Duty Next event on September 15, Activision allowed us to test both the Modern Warfare 2 Multiplayer like Warzone 2.0 live, causing many influencers to make content with Warzone 2 gameplaywhich looks amazing and very funny.

Warzone 2 gameplay revealed after Call of Duty Next

Streamers and YouTubers from Spain and Latam also had the opportunity to play Warzone 2, that is, you can get commented gameplay in Spanish from well-known people from the Cod community in Spain such as synapsewhich was also the winner of the first Warzone 2 games around the world.

Apparently, looting of weapons and equipment is now much slower, reducing the chances of being eliminated just before falling to the ground at the beginning of the matches. It was also possible to know in detail the new map of the game that is not very different from the one that Tom Henderson had leaked. Some new elements such as vehicles with gasoline, recharging stations, enemy AI in some areas, backpack use, bulletproof vest improvement and many other new features such as the three circles in which the safe zone will be closed until the end of the game will give it a game-enhancing twist on November 16 when Warzone 2.0 becomes available on both Xbox One What Xbox Series X|S and other platforms.

Do you want to study in Taiwan? Call for scholarships 2023 launched