Warranty costs bleed Ford: this is how the auto giant tries to close the wound 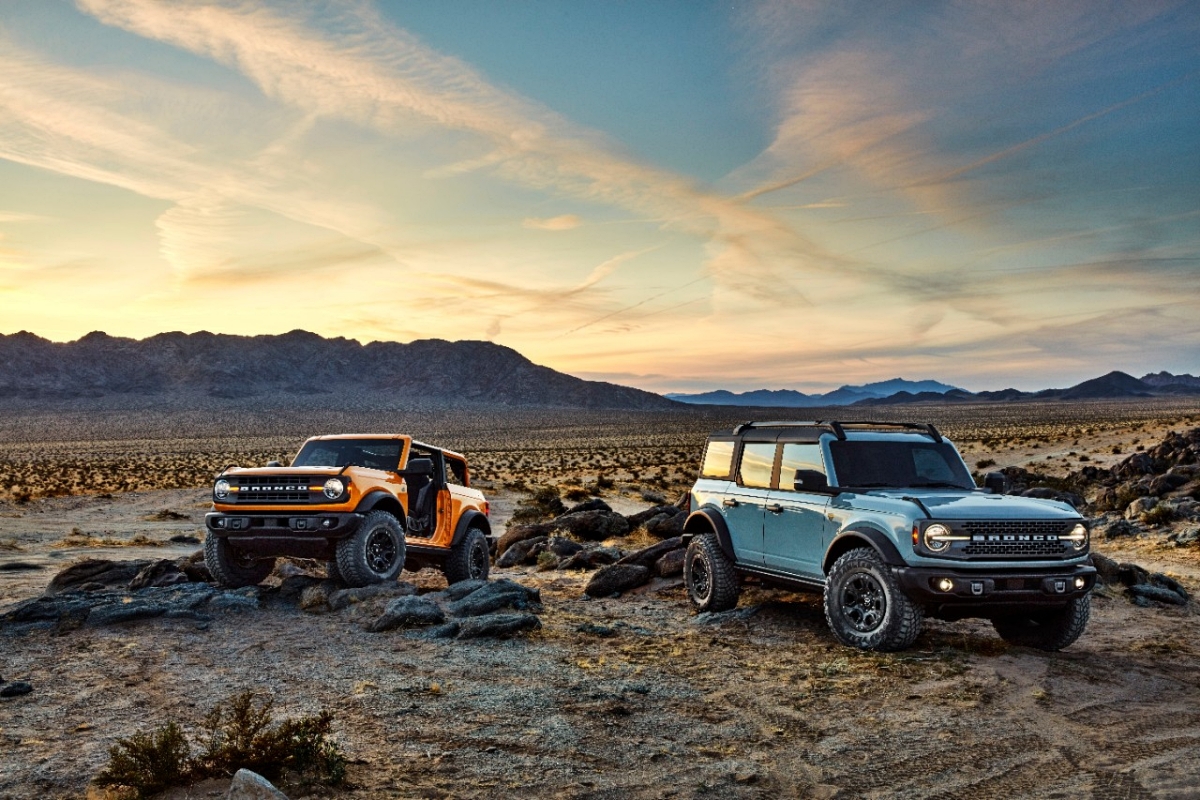 Jim Farley, CEO of Ford Motor Company, is tired of seeing how the financial balances and the prestige of the brand go to waste because of the poor quality of its vehicles. And he wants to change it.

The repair costs in warranty period they are doing a lot of damage to Ford. And, by the way, they are making it bite the dust in the United States against its automotive archrival: General Motors.

This has encouraged Jim Farley, CEO of Ford Motor Company and also a member of the board of directors of Harley Davidson, has acted energetically against a situation that has been damaging the image of the oval brand for some time.

According to Credit Suisse analyst Daniel Levy, the quality gap between Ford and General Motors has worsened in the last three years. And it’s reached a point where Ford has faced nearly $2 billion in cost overruns for warranty repairs since 2017.

For the first nine months of 2020, Ford’s warranty costs totaled $3.87 billionwhile GM’s were $1.68 billion, according to regulatory filings.

Last June, Ford had to face two massive recalls in the United States. The first affected 49,000 Ford Mustang Mach-Ethe flagship model of the brand in its transition to the electric car.

The cause, loss of power due to overheating of the high voltage battery contactors. Ford said it would address the issue on units manufactured from the end of May 2020 to the end of May 2022 through a software update scheduled for this July.

The other problem that Ford has had to face in June is even more relevant, since it affects no less than 3.3 million units sold in North America (2.9 million in the United States and 394,000 in Canada).

In this case, the problem is a Damaged or missing shift cable bushing which may prevent the vehicle from shifting into the desired gear, or even from continuing to move after the driver selects the ‘Park’ position.

In fact, this is Ford’s fifth recall for this matter since 2018. Ford previously recalled around 1.4 million vehicles around the world for problems with shift cable parts.

According to data from the aforementioned NHTSAFord is the brand that has made the most recalls in the United States so far in 2022: a total of 38. Mercedes-Benz is next with 19 calls, one ahead of Volkswagen.

These 38 calls affect 6.6 million vehicles (20%). Data that contrasts dramatically with that of General Motors, which has made 13 recalls, slightly less than 1.5 million affected vehicles (7%).

Óscar Magro has already tried the Ford Mustang Mach-E and now he tells you everything in this video.

Suppliers in the spotlight

One of the main shock measures implemented by Jim Farley to tackle this problem directly affects the suppliers of the automotive brand.

And it is that Ford has communicated to them that it will begin to Charge half the cost of warranty repairs in advance. Money providers will get back if they resolve such issues more quickly.

Ford North America COO Lisa Drake, who is responsible for quality and vehicle launches, tells Reuters that supplier contracts have always allowed for such debits.

“We never did and frankly it was probably one of the reasons we became a little bit less competitive.”, said. Meanwhile, the decision to charge parts makers up front has some supplier executives concerned. “They put so much pressure on their suppliers that it makes the supply base weaker,” said one executive, who asked not to be identified.

“Automakers are increasingly looking at warranty recovery as a source of revenue,” says Ann Marie Uetz, a Foley & Lardner attorney who works with auto suppliers. “A lot of times, it can feel like theft”.

In addition, to attack internal quality problems, Ford has reconstituted teams that track the quality of incoming parts at its plants.. These teams were previously dissolved as a cost-cutting measure. For his part, Farley is pushing executives to resolve quality issues that persist beyond 30 days.

Ford is at a crucial moment for its commercial success in the United States, since the new Bronco and the renewed F-150 pickup are two strongholds of its range of cars.

The brand doesn’t want to make the same mistakes that marred the launch of the Ford Explorer SUV and also plans to use data collected from vehicles to spot problems faster. “in minutes instead of months in some cases”and fix them with over-the-air software updates, Farley concluded.

What was the Holocaust and how to remember the victims?

How to know if a job offer is fake? 5 signs you should not miss

Pfizer employee admits that they seek to mutate the covid