Warcraft Arclight Rumble: Blizzard Reveals WoW-Based Mobile Game – What It Is About, How To Play Its Beta And More 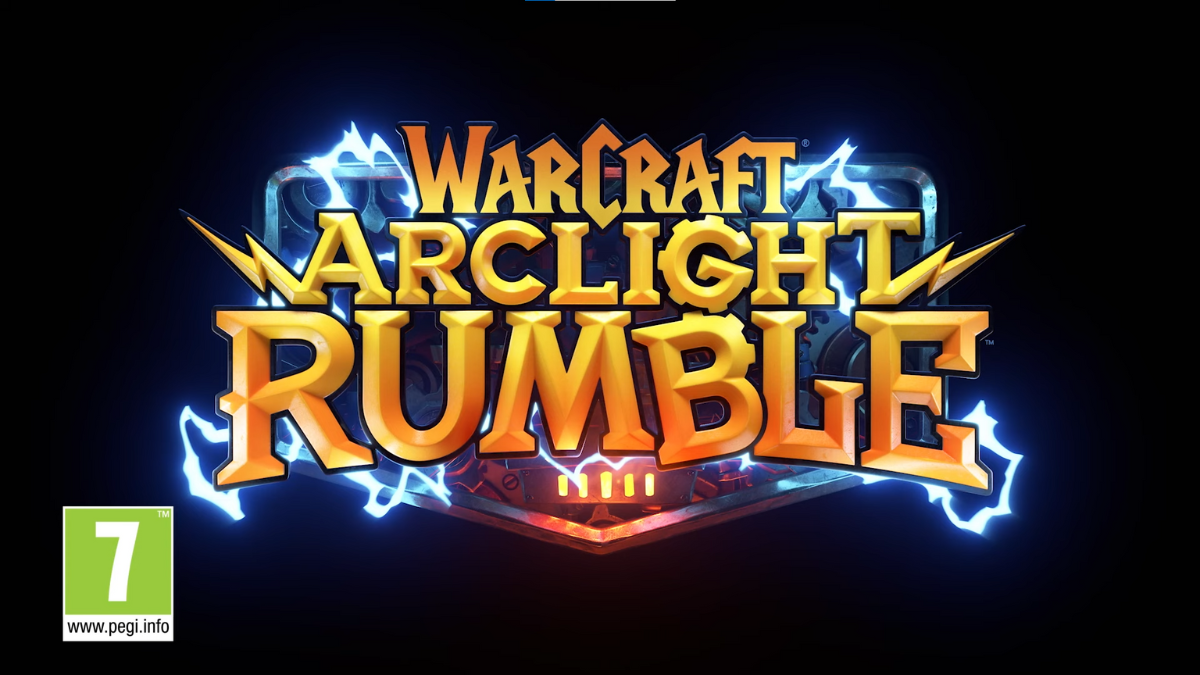 Share
Facebook Twitter LinkedIn Pinterest Email
Index hide
1 The conflict between the Horde and the Alliance comes to mobile from Blizzard and Warcraft Arclight Rumble, which brings together the WoW universe on your cell phone. More details, here!
2 Details of the new installment of Blizzard for mobile – Gameplay, missions and more
2.1 Share it with whoever you want
2.2 Related Posts

The conflict between the Horde and the Alliance comes to mobile from Blizzard and Warcraft Arclight Rumble, which brings together the WoW universe on your cell phone. More details, here!

What was expected today is a fact, Warcraft Archlight Rumble comes from the hand of Blizzard Entertainment a Android and IOs for free with a strategy game set in the world of warcraft which includes 60 characters and more than 70 available missions.

The product offers different game modes, some focused on multiplayer and others dedicated to those people who enjoy adventure in the mode single player. Despite being officially announced in a streaming from Blizzard recently, the game will be available only in the form of beta.

Details of the new installment of Blizzard for mobile – Gameplay, missions and more

PVP (Player vs. Player) Y PVE (Player vs. Environment) are the pillars of wow in pc and they will be for Warcraft Archlight Rumble. The mechanics of the game is simple: put together the best miniature army you can, take advantage of your rival and defeat him through the use of strategy and synergies.

The delivery has objectives and structures within the battlefield such as: your base, turrets, gold mines and stones magical. These objectives will make the difference between a positive game, where if you gain control of them you can achieve a greater advantage (for example, if you take the resources from the gold mine, you can summon characters faster than your opponent), or of a not so rewarding one, since having the battlefield in your possession must be a priority.

Read:  how many bombs have been detonated?

On the other hand, the more than 60 characters, which will be available in 5 factions: Horde, Alliance, Beasts, Blackrock Mountain and the Undead, they have special abilities for you to keep in mind when putting together your teams. The greater the synergy between your chosen ones, the better it will be for you, even if they are aware that not all enemies are the same, so the team compositions will have to be varied.

According to Blizzard, this title presents some mechanics “easy to learn, but fun to master”, we suppose that, like wow, the strategies used in RRP Y PvE they must be different. Added to this, the different maps inspired by all azerothwill present different bosses, challenges and missions; dungeon raids and content co op They will also be part of the experience.

For those who wish to try the game in advance, they must register on the official page of Warcraft Archlight Rumble, however, it should be noted that the beta will be available only for Android (or at least for now). What do you think of the arrival of the universe of wow to cell phones?