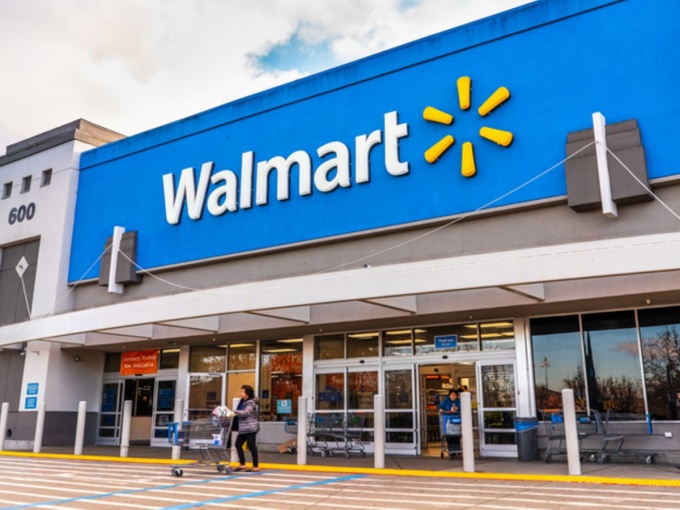 Social networks have become the best tool to denounce the brands you consume for the bad experience they make you live. This is the case of a consumer Walmart who went to his Twitter account to denounce the treatment that in his opinion is discriminatory for surveilling him and accusing him of theft just because of his image.

The bad experience that a consumer suffers from a brand is the best debate among Internet users today, thanks to the reach that these platforms have, where the report by We Are Social and Hootsuite revealed that there are currently 4,620 million network users worldwide, representing a year-over-year growth of more than 10 percent.

Likewise, the study detailed that the number of users of social networks is now equivalent to more than 58 percent of the world’s total population.

The user expressed that he is “fed up” that department stores are applying that security lately, for what he described as discriminatory and racist actions.

I’m sick of the fact that whenever I go to buy something in a department store or supermarket, the police follow me and watch me because of my image, believing that I’m stealing something and no, their job is not to have racist and discriminatory actions, this time it happened to me in @WalmartMexico

Before the publication on Twitter, other Walmart consumers complained about the same action in all the brand’s stores, causing discomfort on the part of its users.

“And that they do not come with their esteemed client, can you tell me in which store you had the situation to file the report because it is a problem at the NATIONAL level, I dare to say there is no bitch store you go to and they do not do the same to you”, says one of the comments.

While other consumers reported the same situation in various brands of department stores or supermarkets.

“This is how they were following me in Soriana and that he approached the guard and I told him, here, hold these things for me, he stared at me and told me, I’m not a charger, to which I told him, since he’s following me, I thought that Soriana had already set up the personal charger service ”, maintains another comment.

“It has happened to me in Superama, Liverpool, Sears. They see you, they follow you secretly… I hate people who say you want attention, when it happens VERY often. But you know that many people believe that their personal experience is collective, ”says another comment.

These consumer complaints are not the first to be registered against the store’s security service, as an example another user shared an image on Twitter showing that the Soriana store’s security treat their customers according to the type of color of skin you have

Read:  First image of the Lamborghini Huracán GT3 Evo2 that will debut in 2023

While another consumer of Bodega Aurrerá denounced A few months ago, to enter the store, they put a security strap on his backpack to prevent him from stealing.

This only reflects the opinion of the consumer and the conversation it generates in the digital pulse, which is why Merca 2.0 requested the position of the brand in order to tell both versions of the story.a; however, so far it has not been received. The note will be updated in case of a response.