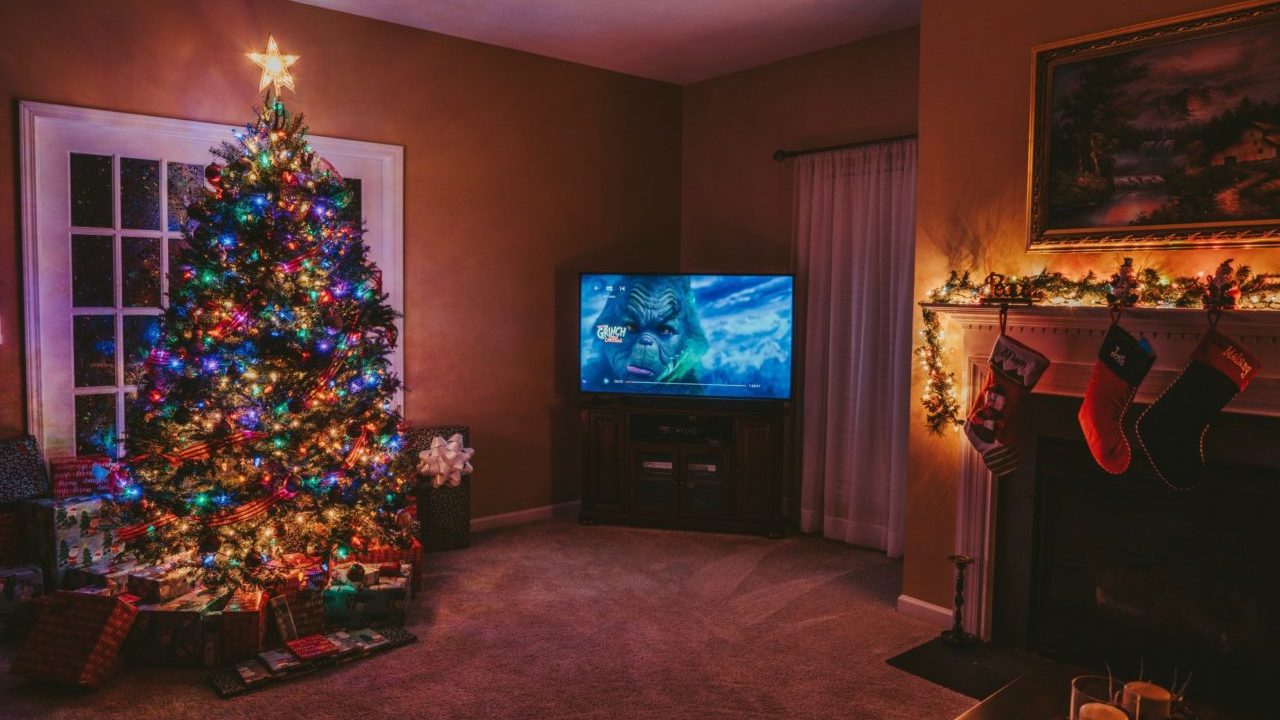 Biden said the Port of Los Angeles would join the Port of Long Beach, two of the busiest in the country, to expand 24-hour operations to unload an estimated 500,000 containers waiting on cargo ships offshore.

Walmart, Target and other large retailers would also expand their night port operations to try to meet delivery needs, the president said.

It’s a “great first step” in modernizing supply chains in the United States, the world’s largest consumer market, Biden said, adding that the government would be heavily involved.

“If federal support is needed, I will direct all appropriate actions, and if the private sector does not adjust, we will call them and ask them to act,” the president said in remarks at the White House.

The broader goal, he said, is to address long-standing weaknesses in the country’s supply chain.

The intermittent nature of the pandemic has affected global supply chains that are optimized for just-in-time movements of goods.

The supply crisis is driven in part by the Covid-19 pandemic, as sales of durable goods surged amid a shortage of workers and a slowdown at transportation hubs. The shortage of plant workers and truck drivers to pick up goods is partly to blame.

Lower-than-expected Christmas sales could hurt American businesses and pose a political risk to Biden, who is already battling a host of other internal problems in his first year in office.

Read:  Criminals even use a tow truck to steal cars in Bogotá

The latest Reuters / Ipsos poll shows that the economy remains the most important issue for Democrats and Republicans alike.

It may interest you: the US brings together 30 countries to find solutions to cyberattacks ‘ransomware’

White House officials have said that Americans could face higher prices and some empty shelves this Christmas season due to the supply chain problem.

In addition to speeding up port activity, the three largest freight carriers – Walmart, FedEx and UPS – plan to move to 24-hour operations to help speed up shipping of goods across the country. Samsung, Home Depot and Target will also increase their activity in the off hours.

The White House expects the pledges from the six companies to extend their hours will equal an additional 3,500 containers that will be moved each week through the end of the year.

viper bites a minor and is poisonous