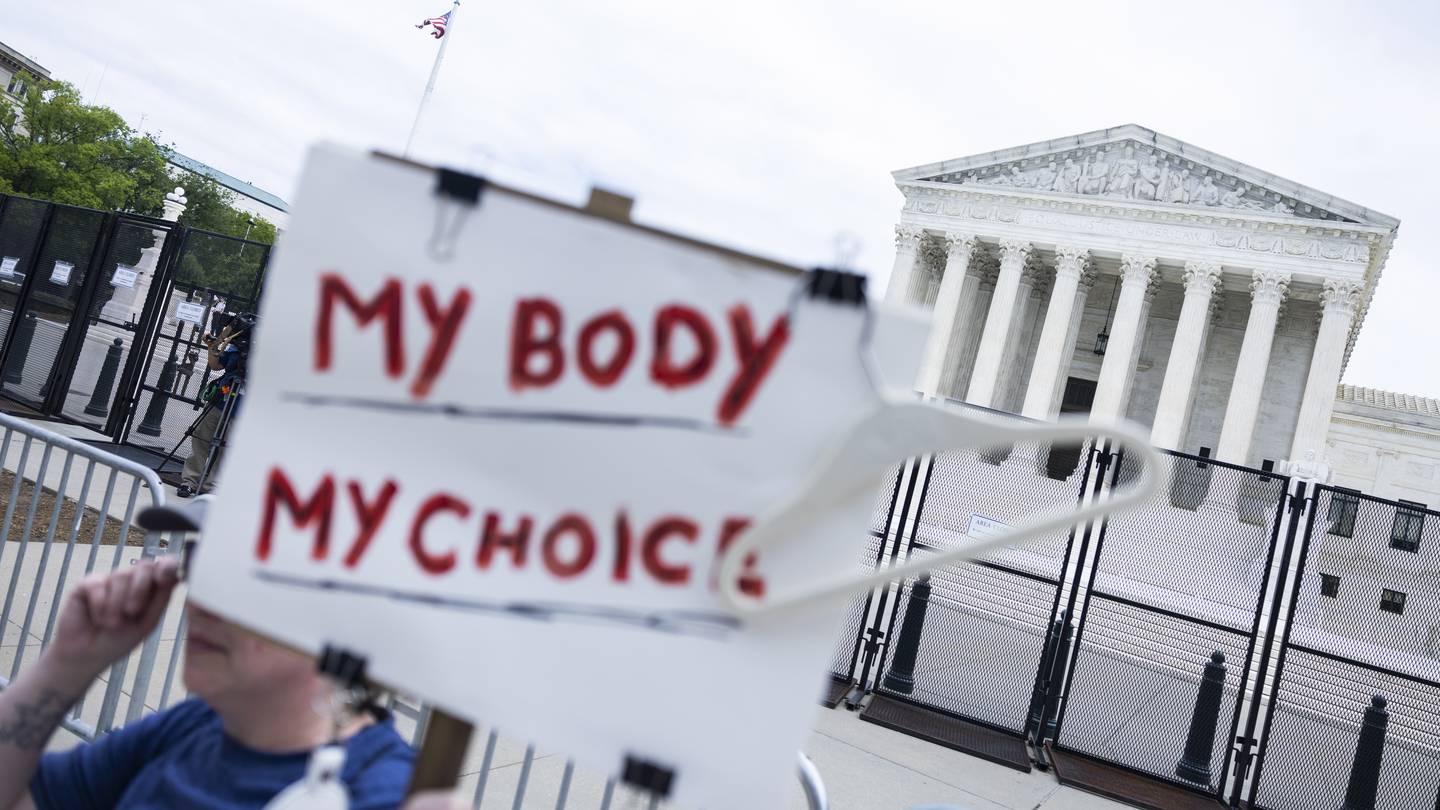 The Walmart store chain has become the center of criticism in the United States due to a law that eliminates the right to free and safe abortion.

The Supreme Court of the United States revoked the right of women to decide about their bodies, appealing that “there is no constitutional right to abortion.”

At the same time, Internet users have highlighted how in a country where women’s rights are eliminated, a child has access to weapons in commercial stores such as Walmart.

Yesterday, with 6 votes in favor and 3 against, conservative court judges declared the abolition of the right of North American women to perform a free and safe abortion.

The ruling will test the legitimacy of the Court and will vindicate a project of the Republican Party that has lasted for decades, being part of the legacy of former President Donald Trump, since it should be remembered that he was the one who appointed three of the judges appointed in the majority of failed. On the other hand, current President Joe Biden pointed out that this is a serious mistake on the part of the Supreme Court.

Research done by the Guttmacher Institutean institution specializing in these issues, about 1 in 4 American women have an abortion at the age of 45.

This historic decision has again called into question the decisions of the Supreme Court, as a large number of protesters and activists on networks pointed out the inconsistency of a country that facilitates minors’ access to firearms, but that eliminates constitutional rights. towards women. Some even pointed out that “guns have more rights than women in the United States.”

Walmart, despite the fact that in much of the world it is a fairly famous and successful chain, in the North American country it usually receives constant criticism, due to the famous shootings that occur in schools in that country.

In the US they eliminated the right of women to free abortion, but allow children to use weapons to later shoot children in schools.
Walmart sells them with no problem.
Retrograde society! pic.twitter.com/R4Uqn2nH5k

Without a doubt, this day will be remembered by many as the day that conservative and republican thought asserted its presence, condemning the right of women to make decisions about their bodies safely.

Walmart is recognized as one of the most important product sales chains worldwide. In fact, according to data from Statista, in 2021, the company generated global net sales of more than 555 billion US dollars.

Also, compared to the previous fiscal year, the figures have increased by 6.8 percent; In addition, the company operated more than 11,000 stores worldwide and this number is more than likely to increase as the company continues to expand into emerging markets. For this reason, Walmart remains one of the leading retail chains in the world.

Consumer visits Walmart in nostalgic video; “what I always wanted as a child”