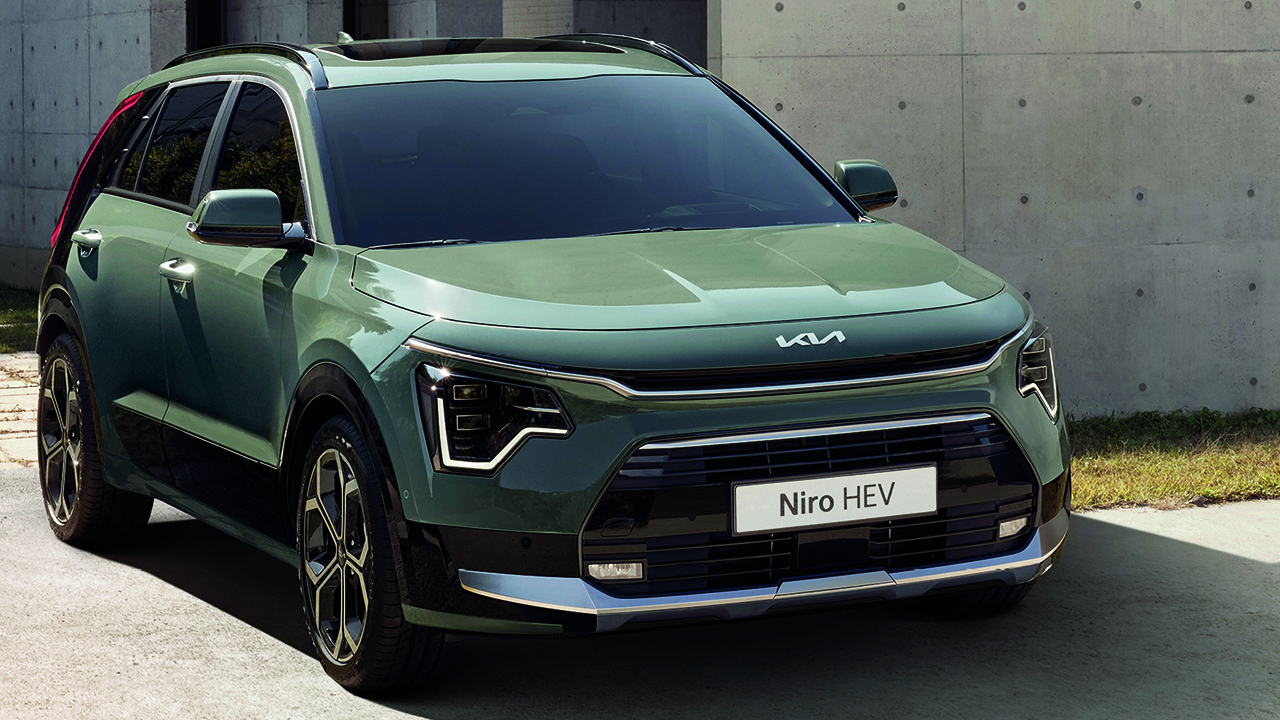 The new KIA Niro has burst onto the scene loaded with new features. KIA’s popular SUV, which maintains its commitment to electrification intact, presents various innovations. One of them affects PHEV and HEV models. They equip a gearbox without reverse gear. So how does the new Niro hybrid back up? We analyze an innovation that electrification has made possible.

The entry on the scene of the new generation of Kia Niro has generated a lot of interest. KIA’s successful and popular SUV bursts onto the scene loaded with numerous innovations that go far beyond a simple design change and improved technological equipment. The South Korean manufacturer is aware of the role that this model plays in the European market. That is why it has made a whole series of innovations with which to perfect its SUV.

The new Niro maintains its commitment to electrification intact. She is one of the flagships of the KIA range in terms of sustainable mobility. She will still be available in hybrid (HEV), plug-in hybrid (PHEV) and 100% electric (BEV) versions. Leaving aside the new KIA e-Niro, that is, the fully electric model, the PHEV and HEV models benefit from a very interesting innovation. Let’s go into detail.

Read:  Guide: how to use Scales of Conviction, to gain votes in Triangle Strategy

All these innovations made in the engine and transmission have saved no more and no less than 2.3 kilograms of weight. Something crucial to improve efficiency. However, If the new Niro’s gearbox doesn’t have a reverse gear, how does KIA’s revamped hybrid SUV reverse? Electrification is key to answering that question.

The new Niro with hybrid mechanics goes back exclusively with the electric motor. This solution, in addition to reducing weight as we have previously pointed out, also contributes to eliminating emissions from the combustion engine during reverse maneuvers since, logically, the vehicle will be moving thanks to the energy stored in the high-voltage battery. .

The hybrid versions of the new KIA Niro

In the self-recharging hybrid model, the gasoline engine is combined with a permanent magnet synchronous electric motor that develops a power of 32 kW (43.5 CV). The maximum combined power of the propulsion system reaches 141 hp. For its part, the plug-in hybrid model has an electric motor of 62 kW (84 hp) to result in a maximum power of 183 hp. The electric range of the new plug-in hybrid Niro reaches 65 kilometers according to the WLTP cycle.

The hybrid variants of the new Niro incorporate the smart drive mode for green areas. This system allows automatic activation of the electric mode with data from the navigation system, learning of driving patterns or directly with the driver’s manual intervention.